Do you know when the first glass cup appeared

Glass cup is an indispensable object in our daily life, we usually use glass cup to drink water, arrange flowers and so on, but do you know how the early glass cup was invented? The earliest glass cup appeared in the Warring states period, we have to admire the wisdom of the ancient people. 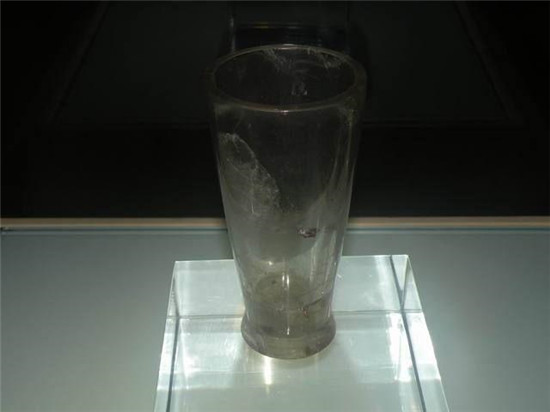 But experts carefully examined the surrounding tomb and found no trace of the grave robbers. The experts concluded that the glass was made of a complete natural crystal, and that it looked exactly like the glass we use today. It's exactly the same. Thus the original glass cup appeared in the Warring states period. 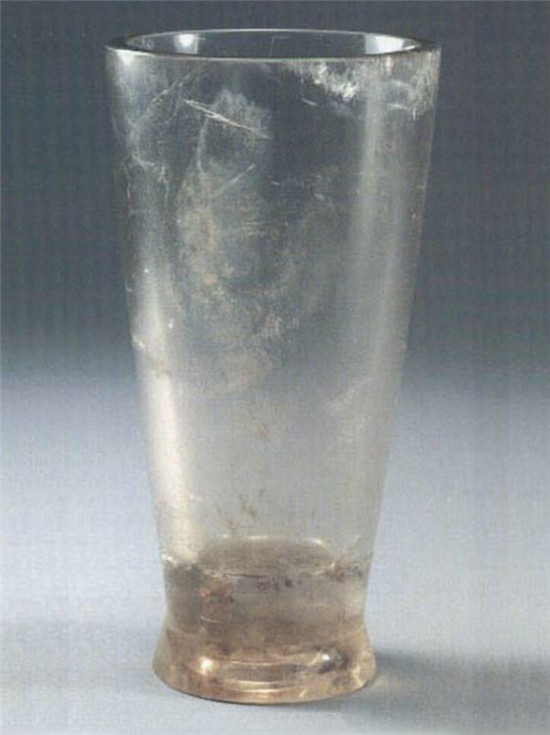 The ancients were full of wisdom. The treasure of Luoyang Museum - white jade cup, it’s of exquisite workmanship, was also discovered from the Xihan Dynasty tomb. There was no glass making technology in the Warring states period more than two thousand years ago, and it was also impossible for glassware to remain intact after being buried underground for more than two thousand years. Natural crystal preservation time will be much longer than artificial glass. Moreover, the crystal purity of the Warring states crystal cup is very high, so it will remain crystal clear after two thousand years. Thus this glass cup could be a crystal glass cup. 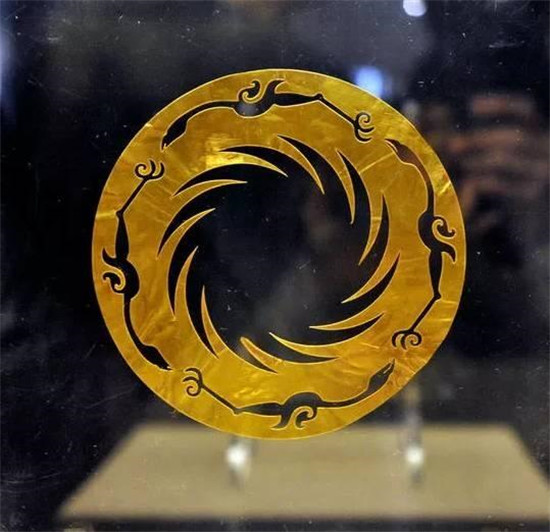 The precious place of the warring states crystal cup is not only the rare of material, but also the craft. Two thousand years ago in the late Warring states, making such a smooth cup body with polishing hard crystal, and inside the glass is by the narrow width, such processing technology , it is really uncanny workmanship at the time. Meanwhile it also reflects our ancestors of the Warring states period had already mastered the sophisticated processing technology. This crystal cup completely reflects intelligent wisdom and skills of our ancestors! 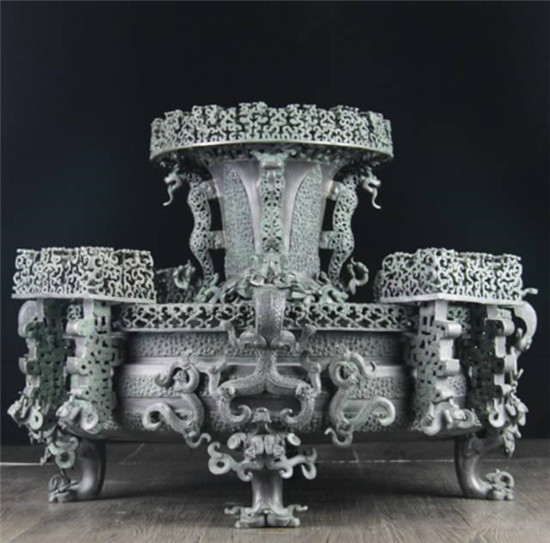 China has an ancient civilization of five thousand years. Our ancestors were with really advanced  wisdom. The modelling design of this cup is really advanced. To be honesty, we really admire ancient craftsman and Superb skills.

Next: Which glassware products will be hotsell in Korea market?