Which Kind Of Glass Do You Use To Drink Spirits

Do you know a shot glass?

A shot cup is a kind of cocktail cup used for drinking distilled liquor other than brandy without ice. 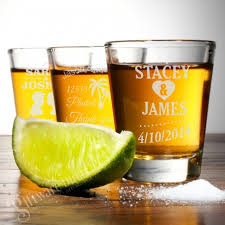 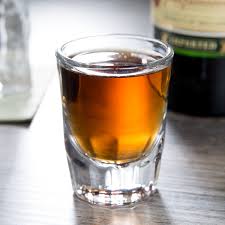 Spirits are high-concentration spirits, also known as distilled liquors.  The distillates extracted during distillation are sometimes divided into "Touqu", "Erqu" or "Erguotou". 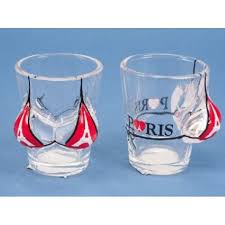 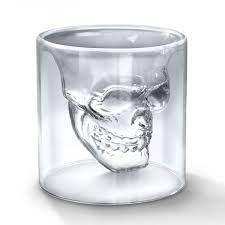 What’s the most famous spirits in the world?

Brandy means "burnt wine" and is often called "the soul of wine".  It is a wine made from fruit by fermentation and distillation.  It originally came from Brandewijn in Dutch, meaning "combustible wine."  The famous brandy has CALVADOS, which is distilled from apples and tastes very good.  Brandy is between 40 and 43 degrees, although it is strong.  However, after a long time of aging, the wine has a soft taste and pure fragrance, which gives people a feeling of elegance and comfort after drinking.

Gin, also known as "gin" or "gin", is the first spirits made for special purposes by human beings. The hometown of qinjiu is in the Netherlands. It originated in 1660. It was first invented by a Dutch University professor, Silbis.  Its purpose is to prevent the Dutch from infecting tropical diseases, initially used as a diuretic, antipyretic agent.  Soon it was found that the diuretic had a harmonious aroma, a harmonious taste, mellow and elegant taste, and a clean body.  With a clean and refreshing natural style, it was soon drunk as a formal alcoholic beverage.  The world-famous Martini cocktail is made of piano wine, so it is called "the heart of cocktail"

Tequila, also known as Tequila, is a specialty of Mexico. Tequila is a small town in Mexico. The wine is named for its origin. Tequila is sometimes referred to as "agave" spirits because its raw materials are very special, and agave is used as raw material. equila is a plant of the family Tequila, which usually grows for 12 years.  After ripening, it is cut and sent to the winery, then cut in half and soaked for 24 hours.  Then the juice is squeezed out and the juice is put into the fermentation cabinet and fermented for two to two and a half days.  It is then prepared by two distillations. Tequila is native to Mexico.

Rum liquor is a distilled liquor made from sugar cane molasses, also known as rum liquor.  Sugar juice pressed from sugarcane is fermented and distilled  The main production characteristics of seed wine are: special aroma-producing yeast and organic acid-producing bacteria are selected, fermented together, and then distilled and aged.  Rum is a yellowish brown liquid with a delicate, sweet taste and a fragrant alcoholic aroma.  Whether the rum is old or not is not important, mainly depends on whether it is origin. It is divided into light and strong style.

Next: How to pick a high quality glass cup