Why we insist on using glass lunch box

Humans being now  are creating and using plastics, which  bring us the lots of convenience but the pollution of oceans and water sources.

In beautiful Bali,Photographer Richard captured this below  scene.In the pure and translucent sea water,covered with various garbage, and most of them are plastic products. 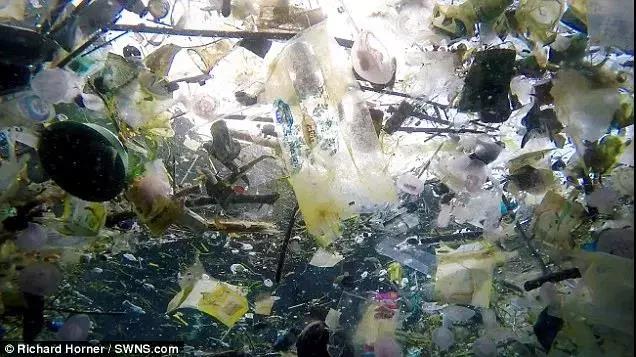 More than 700 cleaners are dispatched every day in Bali island in order to reduce the impact of garbage on tourism.There are also 35 large trucks carrying garbage,

The cleaners constantly cleaning and transporting garbage day and night. As much as 100 tons of garbage are transported from here every day.So far no effective method for garbage to be  quickly processed and used, It can only be processed by digging and burying them.Unfortunately,for  the buried  plastic waste,it takes at least 470 years to degrade under the soil,In other words,The straws we usually use for drinks,It takes hundreds of years to degrade. 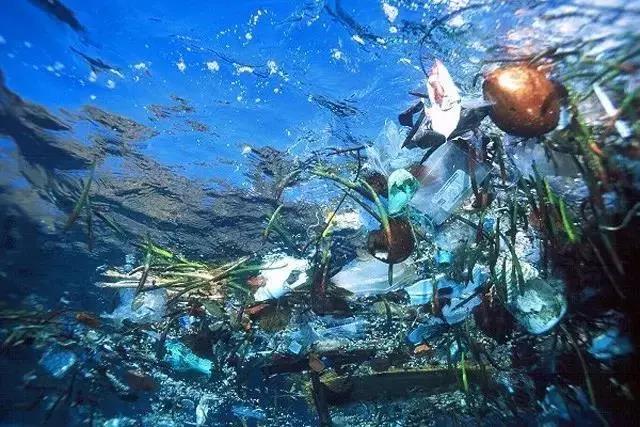 "Father of World Nature Documentary"David Attenborough,During the filming of "Blue Planet 2" he said, "For a long time, we all thought, "The ocean is so big, there are so many creatures living in it, Whatever  humans beings do,nothing can affect them.”But now I found out "we are wrong "."When recording" Blue Planet ",No matter how deep or far the ocean we go to,Our photographers always can see the  plastic. "

Between California and Hawaii, a lot of garbage gathers along the current,a huge garbage island formed.The area is equivalent to 5 Britain, 200 Shanghai. Every day there is a steady stream of garbage added,600 tons of garbage "islands" grow wildly,The stench became a marine tumor.Environmental scientists call it "The Great Pacific Garbage Patch " 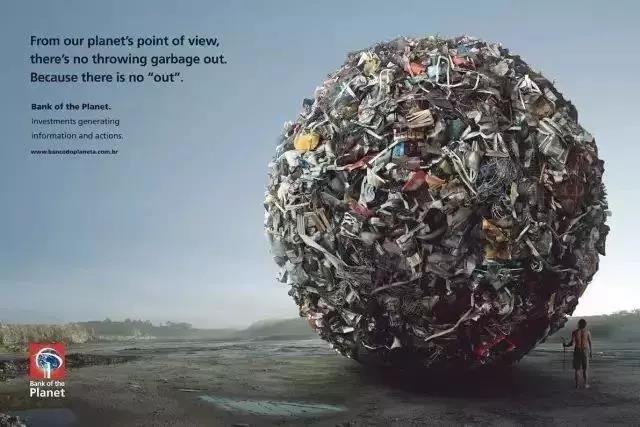 After we chose the degradable and environmentally friendly tableware,Can we really practice sustainable environmental protection?

To achieve.It's just a crushing technology that changes the plastic from big to small pieces,It is actually a pseudo degradation.Oxygen biodegradable, It is also achieved by adding degradation agents.

The principle is that when making polyethylene or polypropylene film,Add oxygen biodegradation agent,Then make the film.

Foods small enough to become bacteria,Eventually eaten by bacteria,Generate heat,Decomposes into carbon dioxide and water.The material itself is divided into two types of degradable materials.Firstly,Granulated with starch, corn flour, tapioca flour and gum,Then blow the film to replace the plastic.This kind of starch is itself,It is degradable.In the production process, glue should be added to form a film.So this degradation has some pollution,The glue itself cannot be degraded,

But the main ingredientsLike starch, corn flour, etc.It degraded by itself within a certain period of time.

The second is called PLA (polylactic acid) Is currently a higher-end degradation product, is to extract sugar from sugar beet and sugar cane.

Then split the sugar into glucose,Into lactic acid.Repolymerized into polylactic acid,Re-granulation Blow the film again. PLA itself is a thin film of biological materials, No glue is added during the production process.Although this PLA is completely degradable,But the production process is very complicated, A lot of manpower and material resources are consumed in the middle.Many restaurants use paper cup trays,To replace the plastic lunch box,Really reduced the pollution caused by plastics,But it also brought other problems.Our commonly used paper cup carton,In fact, it is not 100% "paper", 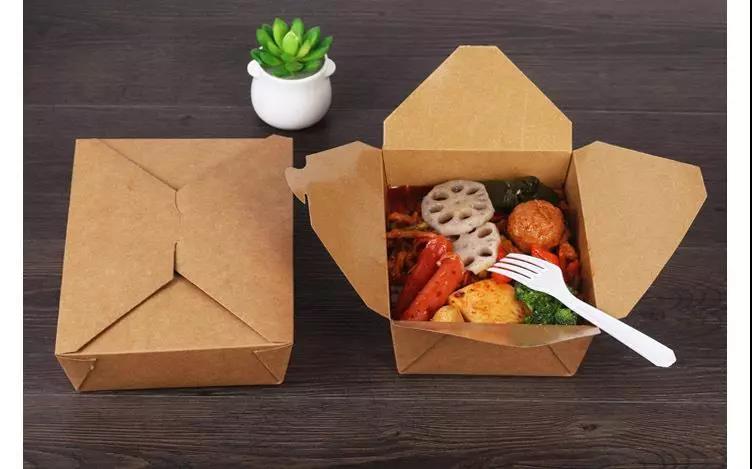 More degradable materials are produced and applied,For example, using leaves, bamboo, etc.Degradable tableware etc ...But these are due to complex production steps and cost issues.But it cannot be used widely.

The smooth polyethylene film on the inner wall of the cup,It is the biggest obstacle to regeneration.For good looks,In the pulp of many manufactured cartons,Also doped with harmful ingredients such as fluorescent agents.And paper manufacturing will also cause pollution.With the advancement of technology and the awakening of people's environmental awareness,

Such an initiative is popular:

3. Bring your own water glass;

5. Refuse to use disposable tableware;

6. Try not to use plastic bags;

9: Pass to the people around you 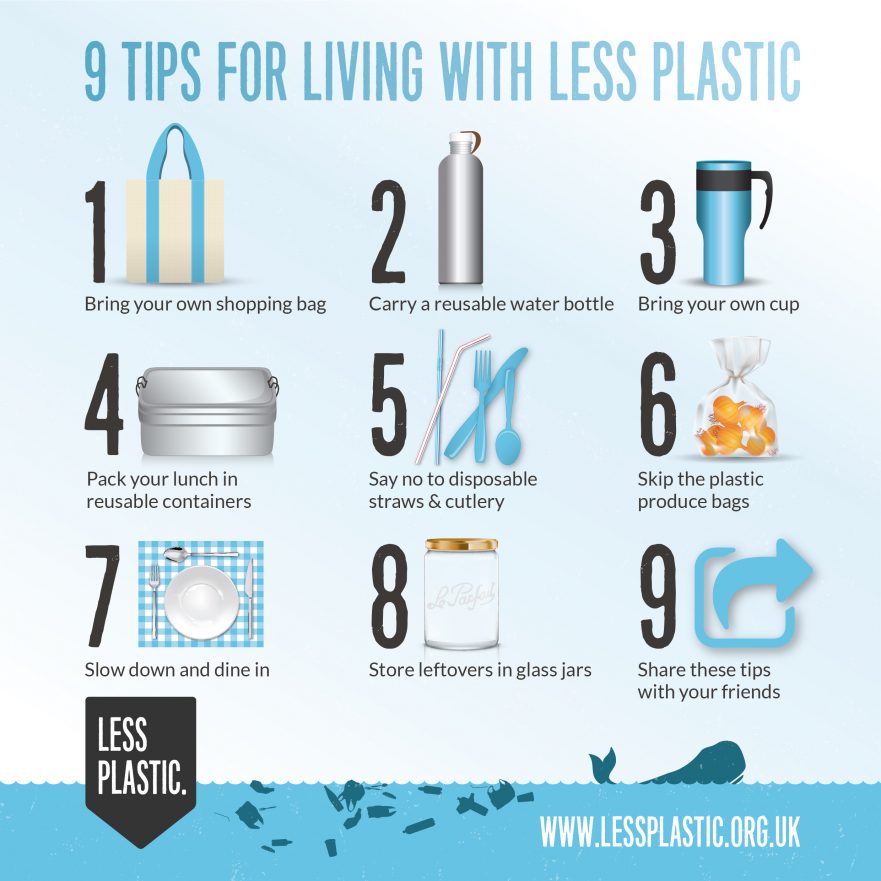 Our main purpose of using glass lunch boxes is to make tableware circulate longer in human lifeEnergy consumption pollution is reduced,Longer life cycle,Is the real plan?This means we have to choose more "inconvenient".

But compared with keeping and building our beautiful environment and home,What is this "inconvenient"? Actually, we bring our Human being more convenience by using eco-friendly glass meal box.

Actually, the glass lunch box not only can be oven safe but also microwave safe. It is also do less harm to our health since the glass less harmful chemicals Composition 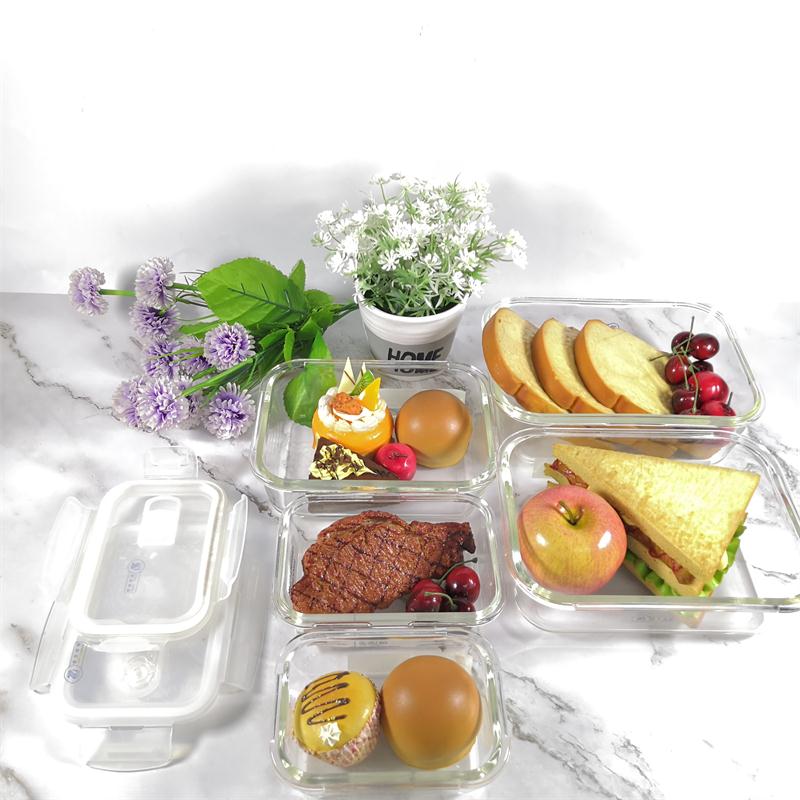 Previous: Why Glass Bowl Can Not Be Put In Microwave

Next: Hot selling glass bottle with many functions for all marketing.