Double glasses, as the name implies, are divided into two layers when they are made, which can be used as heat insulation and anti-scalding. Its raw material is high borosilicate glass, food-grade catering glass, after more than 600 degrees of high temperature firing. Usually made of high borosilicate glass tubes, inside and outside tubes are baked by technicians under the sealing machine. 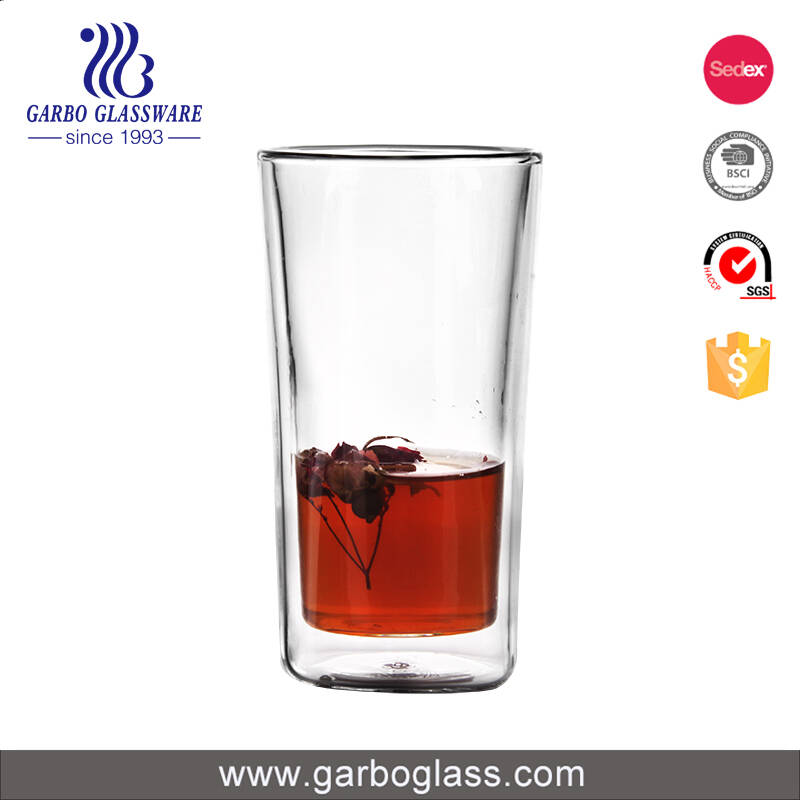 Double glasses are mainly used for heat preservation and insulation.  Ice can also be preserved. Many glasses manufacturers have double-decked ice buckets.   The vacuum double-layer cup is usually manually blown, and the lattice in the middle is not vacuum at all.  There is an air outlet at the bottom of the outer layer of the cup in order to discharge gas during blowing and prevent the cup from deforming and bursting.  Seal the hole after the production is completed. There is gas in the middle, if it is

vacuum, the cup will produce a lot of noise after breaking, and will blow up glass fragments, easy to hurt people.

What are the advantages of double glasses?

1.It's not easy to absorb other flavors.

Due to the special compactness of the material, the double-deck glass is not strong in absorbing and adsorbing other flavors. So even if you want to drink light water after making strong tea, you can't smell the taste of strong tea when you drink lighter water. 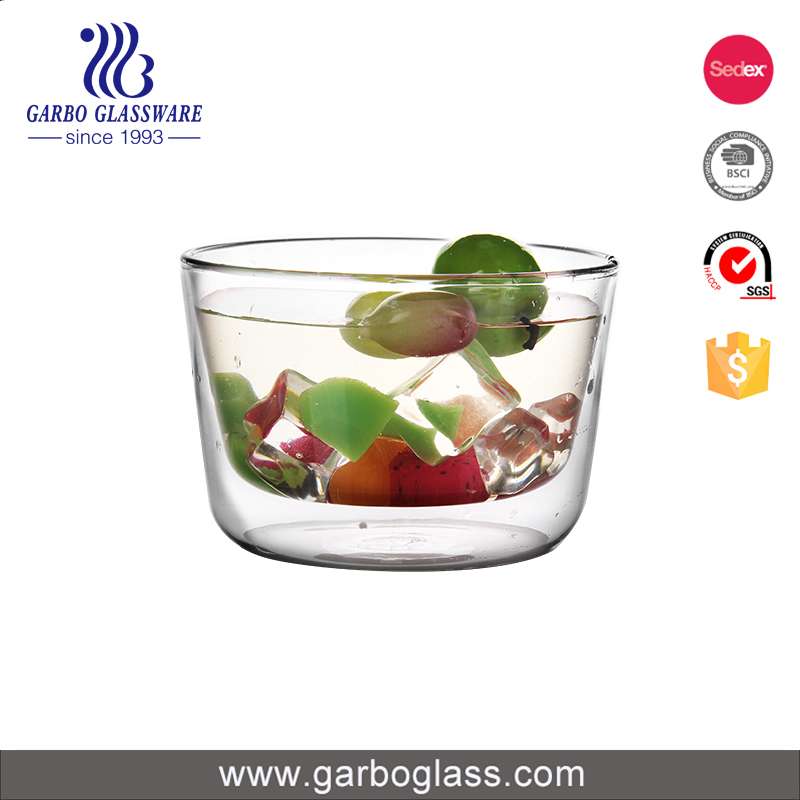 For those who have dishwashers at home, dishwashers can also clean double glasses directly. 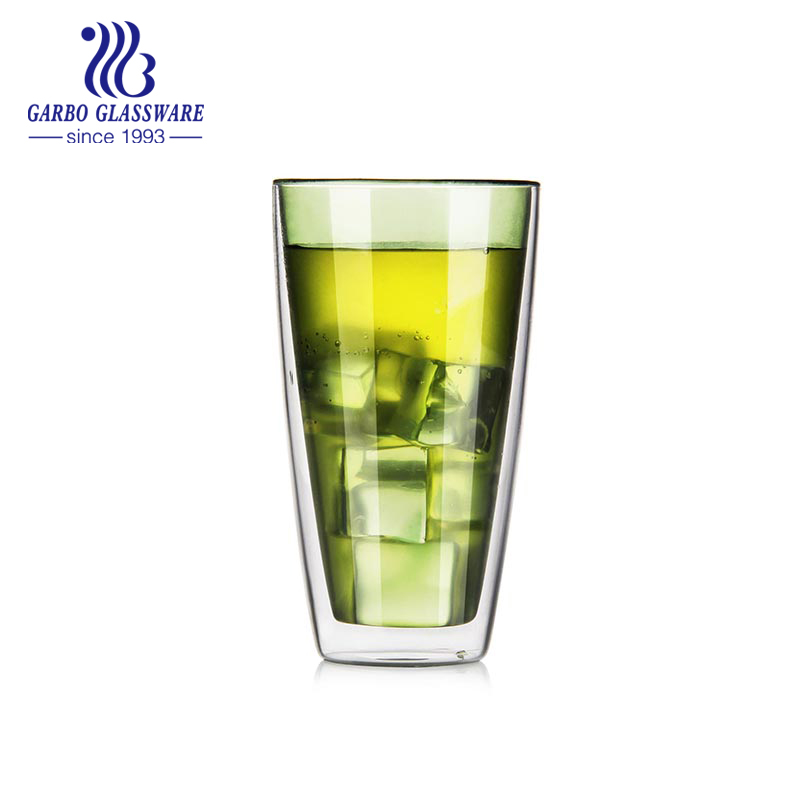 3. The material is quite good.

The material used in double glasses is stronger.  The material of double-layer glass water cup is also more compact.

It is not easy for the cup to be contaminated by water in the process of using, and it is more convenient to clean. 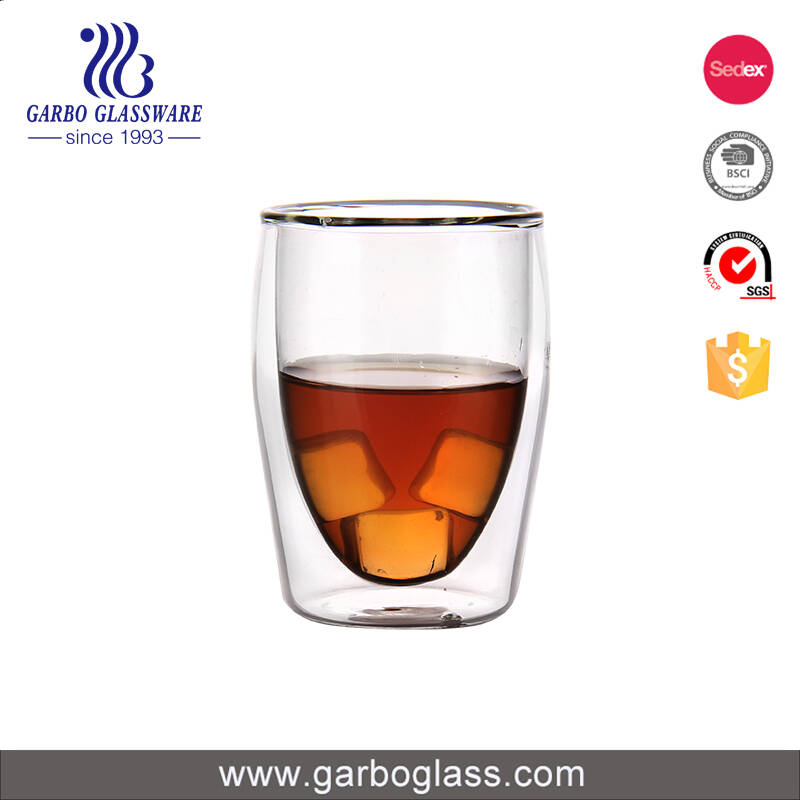 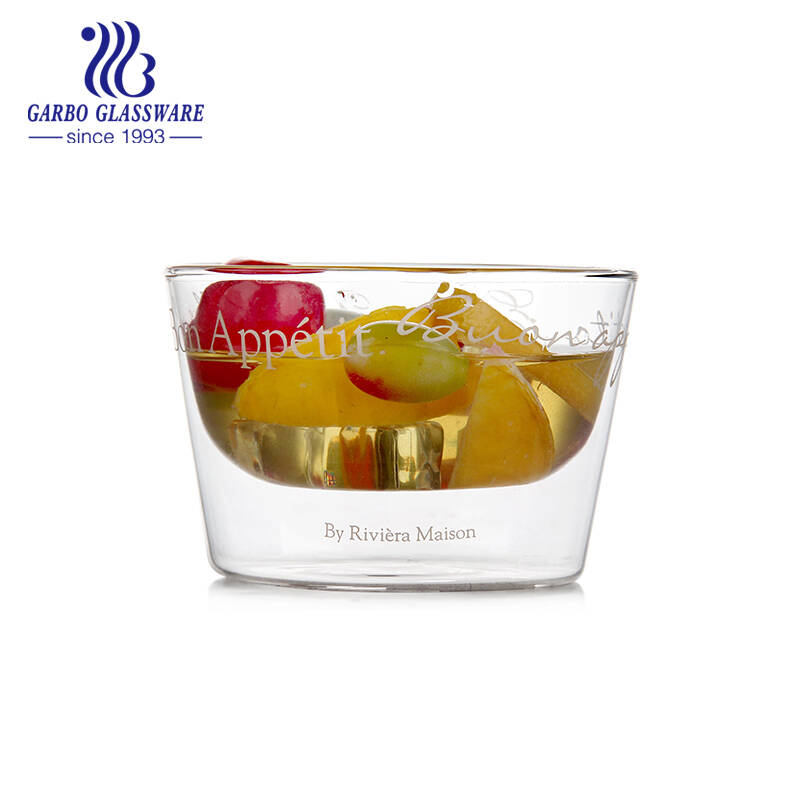 6.It has good heat preservation effect.

7.It can prevent scald hands. 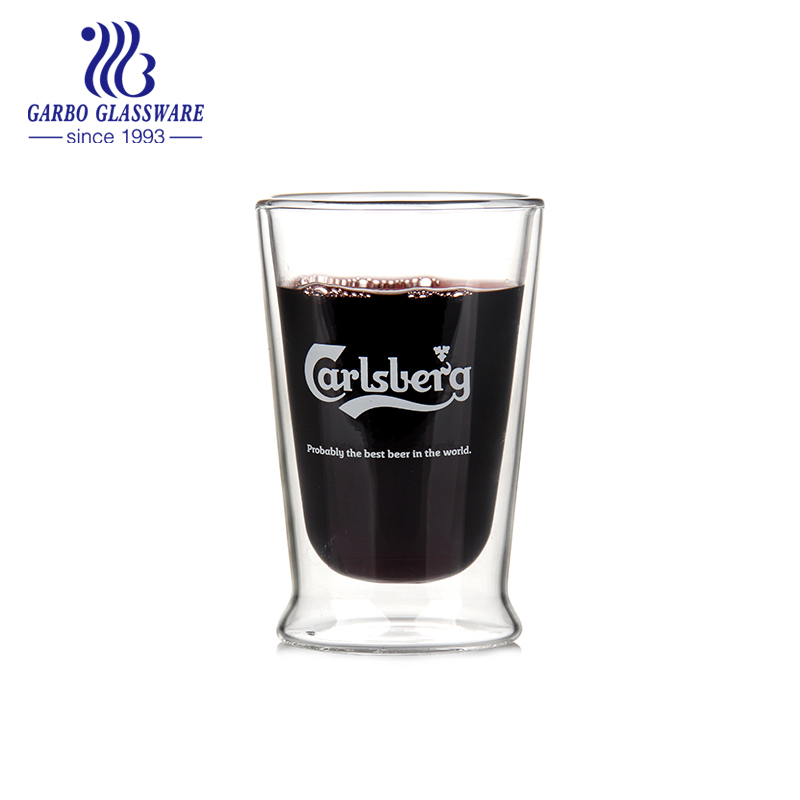 Previous: Do you know why the soda-lime glass will crack when adding the hot water

Next: Why it is colorful to the glass cups? Is this poisonous?