1) Control more smoothly and softly because of the advanced 2.5D craft.

1) Safe: when tempered glass is broken shock badly, glass will with round shape but not edge shape, will be not harmful for human beings. 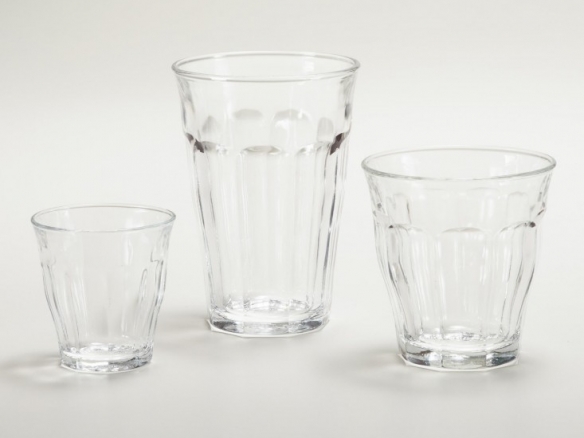 Previous: What are the top 2 glass votive cup I like from Garbo Glassware?