For the beautiful glassware, do you know the original of glasses? 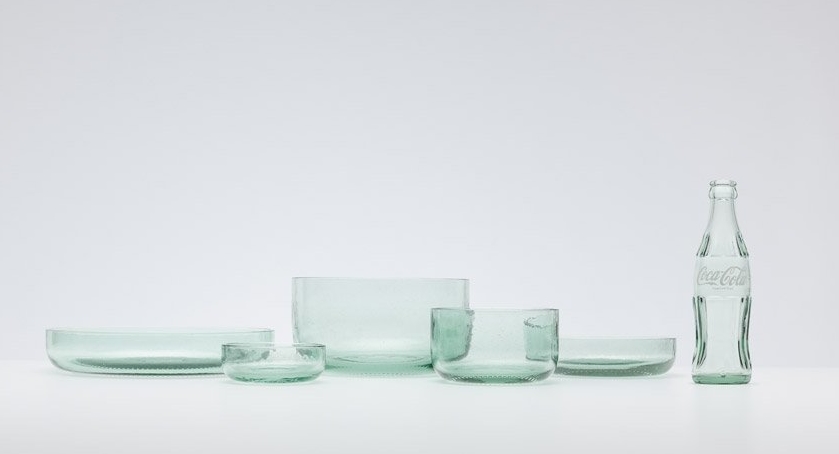 Everyone like glass items, for its shining, transparent, beautiful color, Changeable shape and designs.

And we all know its technology is getting mature enough now, there are maybe over millions of designs in the market. And its common to see there are on or two glass items at least in one family ,and its price are very cheap for our daily life use.

But in ancient times, one glass products are very precious, usually was used in the upper class. This is because of the process of glass production.

So do you know the original of glasses? 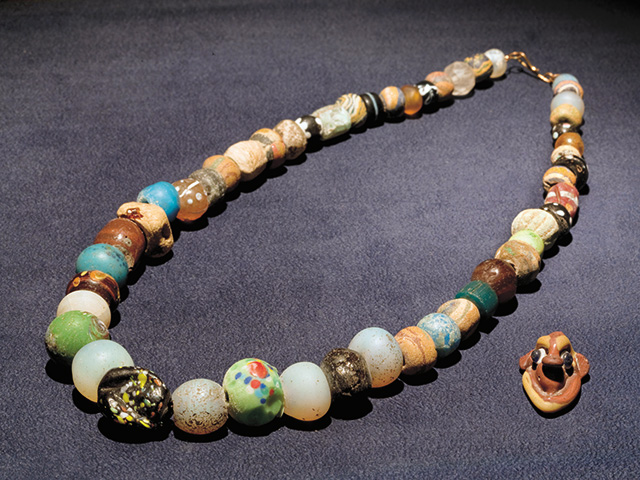 First version: Glass is believed to have been invented by the phoenicians (Lebanese).

More than three thousand years ago, there was a beautiful sandbar at the mouth of the belus river on the Mediterranean coast.One day a great Phoenician merchant ship was passing by, laden with great hunks of soda (chiefly sodium carbonate), but it  stranded on the bayou beach, because of the sea ebb tide, people have to waiting and nothing to do. At noon, one of the sailors suggested a picnic on the beach.They brought the cooking pot from the boat and some pieces of soda.They set up a big pot with soda-padded feet and made a fire to cook and ate.When ready to return to the ship after dinner, one of the sailors suddenly shouted in surprise, the piece he had picked up from the embers, clear as water in the sun, crystal clear as ice, was truly the most magical thing ever seen...The phoenicians discovered the secret of glass by accident, and began the production of glass quickly. 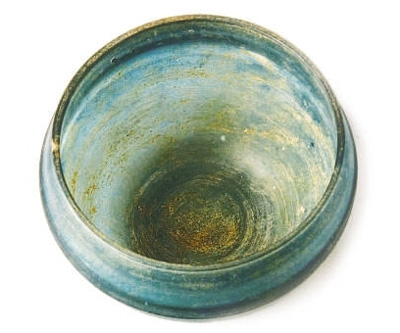 Second Version: Some people insists that the first piece of glass appeared in ancient Egypt.It is said that about five or six thousand years ago, there was a clever and careful potter in ancient Egypt, and Once, when he was taking a pot out of a kiln, he found a shiny object in it.He went on to analyze the contents of the clay carefully, and through trial and error he found out that the shiny object was made of a mixture of sand and soda.It should be glass. 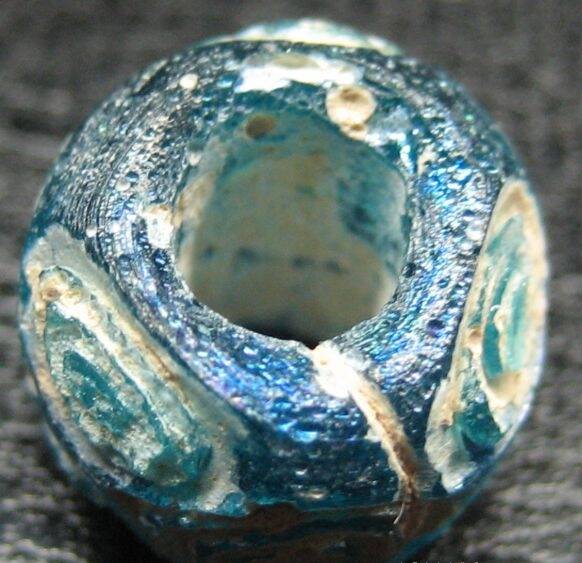 The last version is said there is a caravan passing through the vast desert, because the desert temperature plunged when night fell, they found dried sea-buckthorn for cooking over a fire, to ward off the chill. And after sunrise of next day, people found unexpectedly there are lots of bright things buried in the eve of the ashes, in the sand, they exulted, glass was produced......

We still can't say when and where the world's first glass was invented.But generally think that glass is thought to have originated in Mesopotamia about 5,000 years ago and then spread around the world through Arabia.

Next: Why is Multicolor Drinking Glassware so Popular in the World