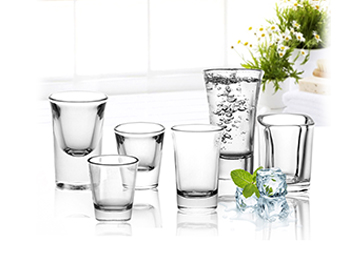 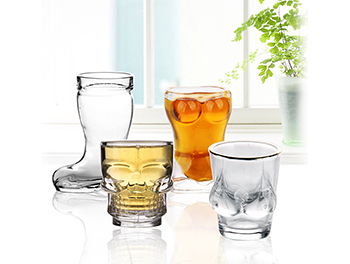 A shot glass is a small glass originally designed to hold spirits or liquor, which is either imbibed straight from the glass ("a shot") or poured into a cocktail ("a drink"), capacity is 1oz to 2oz. An alcoholic beverage served in a shot glass and typically consumed quickly, in one gulp, may also be known as a "shooter". So shot glass also call liqueur glass. Shot glass is made of soda lime glass, and decorated with a wide variety of toasts, advertisements, humorous pictures, or other decorations and words are popular souvenirs and collectibles, especially as merchandise of a brewery. 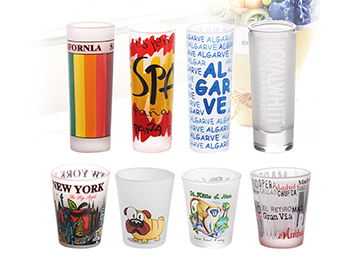 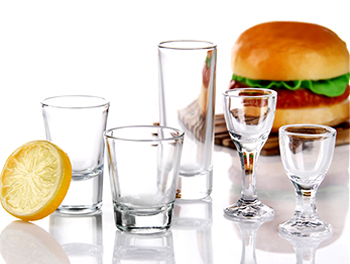 Brandy means "burnt wine" and is often called "the soul of wine". Brandy is an English translation of Brandy. It is a wine made from the fruit by fermentation and distillation. It originally came from Brandewijn in Dutch, which means "combustible wine". The famous brandy has CALVADOS, which is distilled from apples and tastes very good. Brandy is a strong liquor with 40-43 degrees, but after a long time of aging, it has a soft taste and pure fragrance, which gives people a feeling of elegance and comfort after drinking. 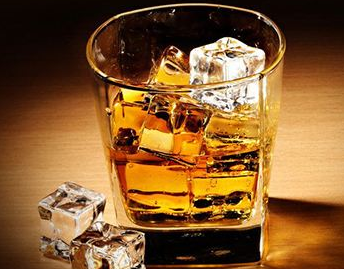 Gin, also known as "gin" or "gin", is the first kind of spirits made for special purposes. The home of gin is in the Netherlands. It originated in 1660 and was first invented by a Dutch University professor, Silber. Its purpose is to prevent the Dutch from infecting with tropical diseases, initially as a benefit. Use of urine and antipyretic agents. Soon it was found that this diuretic had harmonious aroma, harmonious taste, mellow and elegant, clean and refreshing natural style, and was soon drunk as a formal alcoholic beverage. The world-famous Martini cocktail is made of piano wine, so it is called "the heart of cocktail". 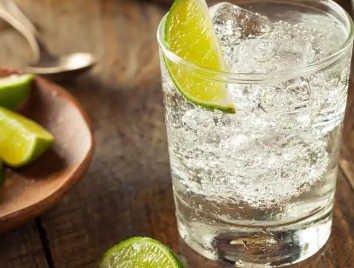 Tequila, also known as Tequila, is a specialty of Mexico, known as the "soul of Mexico". Tequila is a small town in Mexico. It is named for its origin. Tequila is sometimes referred to as "agave" spirits because it is made from a special material, agave. Tequila is a plant of the Agavaceae family. It usually grows for 12 years. It is cut and sent to a winery when it is ripe. It is then cut in half and soaked for 24 hours. Then the juice is squeezed out, and the juice is fed into the fermentation cabinet with sugar and fermented for two to two and a half days, and then distilled twice. Tequila is native to Mexico.

Rum liquor is a distilled liquor made from sugar cane molasses, also known as rum, rum or rum. Sugar juice pressed from sugarcane is fermented and distilled. The main production characteristics of this kind of wine are as follows: special aroma-producing yeast and organic acid-producing bacteria are selected, fermented together, then distilled and aged. Rum is a yellowish brown liquid with a delicate, sweet taste and a fragrant alcoholic aroma. Whether the rum is old or not is not important, mainly depends on whether it is origin. It is divided into light and strong style.

Vodka (VODKA) is made from cereals or potatoes by distillation to produce alcohol up to 95 degrees, then desalinated by distilled water to 40 degrees-60 degrees, and filtered by activated carbon, which makes the wine more transparent, colorless and light and refreshing. It makes people feel not sweet, bitter and astringent. Only the stimulation of fierce flame forms vodka alone. It has a unique feature. Therefore, vodka is one of the most flexible, adaptable and flexible base liquors for cocktails.

Whiskey is called "water of life". It is an alcoholic beverage made from barley, rye, oat, wheat, corn, and other cereals, which are fermented, distilled and aged in oak barrels. The main producing countries are English-speaking countries.

Liquor, also known as barbecue, white dried liquor, knife burning, etc., is defined as distilled liquor made from a grain as the main raw material, Daqu, Xiaoqu or bran starter and liquor mother by cooking, saccharification, fermentation, and distillation. Wine mash or fermented mash made from starch or sugar is distilled. Liquor is colorless (or yellowish) and transparent, with the pure aroma, sweet and clean entrance, and high alcohol content. After aging, it has a complex flavor with esters as the main body. Various kinds of liquor were brewed by cooking, saccharification, fermentation, distillation, aging and blending with starch (sugar) as the saccharifying starter and yeast as a saccharifying starter.

Previous: There is much learning in choosing glassware

Next: 5 glass items in daily life