The glass cup in the Warring States period of ancient China

Glass cup is common things we often need in our daily life. The glass cup was first invented by the Egyptians, and until YongZheng dynasty was introduced into our country. 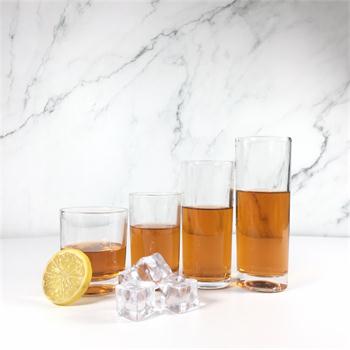 The Warring States Crystal Cup is a national treasure cultural relic, and it is also the first batch of cultural relics that are prohibited from leaving the exhibition. Now it is collected in the Hangzhou Museum, it is the treasure of the museum, which can be said to be very precious. From the appearance, there is no difference between the Warring States Crystal Cup and the glass cup we use every day, but it does is one of the most mysterious national treasures in the history of our country. 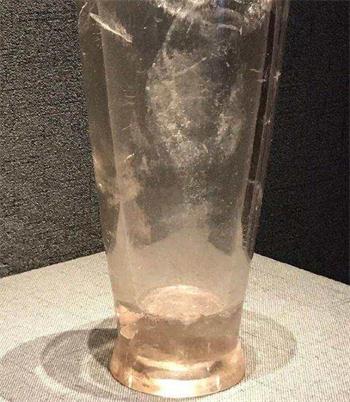 As a common daily necessities, cups have appeared since the beginning of human civilization.There are many kinds of cups used in ancient China. When drinking wine or drinking water, ancient people often use a dozen kinds of cups, such as Zun, pot, dish, Jian, etc., It can be said that the types are very rich. And in different dynasties, these cups have different shapes.For example, the xing kiln tea bowl handed down from the tang dynasty looks like a large bowl. And in the Ming and Qing dynasties, tea was very popular. In order to prevent hot water to hurt hands, people added a handle on the cup to form a mug. In fact,the cups in the ancient dynasty are all  look like the shape of bowl. 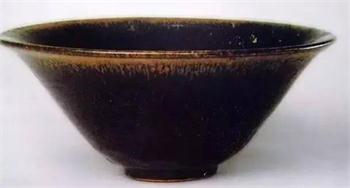 Another mystery of the warring states crystal cup is the high purity of the crystal cup.

China has been rich in crystals since ancient times, and almost every province has produced crystals. However, according to the Department of Geology and Mineral Resources of Zhejiang Province, there is no such high purity crystal in China. So, where did the raw materials of the Warring States Crystal Cup come from? 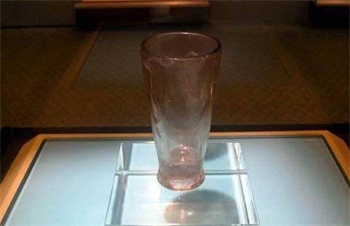 Moreover, the production process of the crystal cups in the Warring States Period has been controversial, and archaeologists neither have not figured out what kind of process is used to make the crystal cups. Although the jade processing technology has been very mature during the Warring States Period, the nature of crystal and jade is completely different, what method did the ancients use to polish the crystal cup so smooth? Even can see thing through the bottom of the cup.

In addition to the above mysteries, there is another mysterious point about the Warring States Crystal Cup---up to now, archaeologists still do not know who the owner of this crystal cup. The clue was provided by a group of brick-burning workers, and then archaeologists subsequently unearthed the Crystal Cup while excavating other ancient tombs. Although the archeologists did their best, they have not been able to figure out the identity of the tomb owner. Such rare treasures as the warring states crystal cup are not only national treasures now, but also the top treasures in the warring states period. 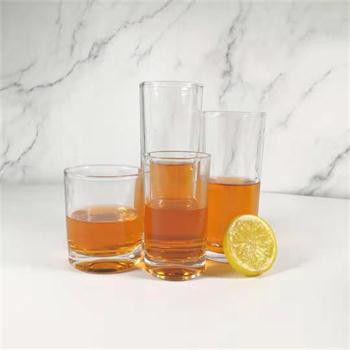 Previous: How do we make a frosted mug for beer？ Or where can we buy a good frosted mug？

Next: The Art of the Glass Cup