Borosilicate heat-resistant glass is a kind of "cured glass", which is quite expensive and fully meets the international environmental protection testing standards. Due to its own performance requirements for heat resistance and resistance to instantaneous temperature differences, high borosilicate materials are used to replace a large amount of harmful heavy metal ions such as lead and zinc in "green glass", so its brittleness and weight are far less than common ordinary "green glass". "Green glass", and it is guaranteed that there will be no explosion in the case of sudden temperature changes. It is much lighter in weight than "green glass" containing a large amount of heavy metal ions, and looks like ordinary glass in appearance. There are also differences, visually deviating from the hard and brittle feeling of "raw glass" 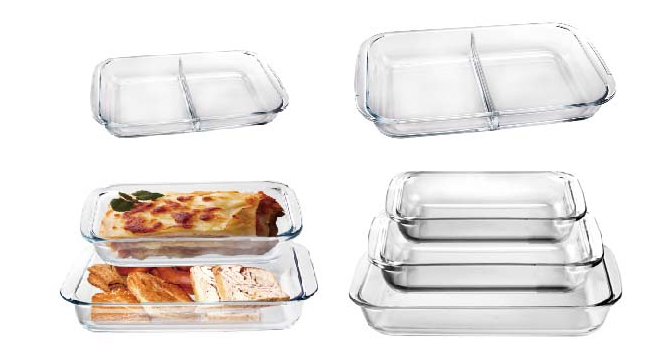 Which is better between high borosilicate glass and soda lime glass?

High borosilicate glass (also known as hard glass) is made by using the properties of glass to conduct electricity at high temperatures. It is heated inside the glass to achieve glass melting. It is processed by advanced production technology and has a linear thermal expansion coefficient of (3.3). ±0.1)*10-6/K, also called "borosilicate glass 3. 3". It is a special glass material with low expansion rate, high temperature resistance, high strength, high hardness, high light transmittance and high chemical stability. Because of its excellent performance, it is widely used in solar energy, chemical industry, pharmaceutical packaging, and electric light sources. , Craft jewelry and other industries. Its good performance has been widely recognized by all walks of life in the world, especially in the field of solar energy. It has been widely used in developed countries such as Germany and the United States.

Previous: Do you know the production process for hand-blowing glassware products