The Oktoberfest is the world's largest Volksfest. Held annually in Munich, Bavaria, Germany.It is a folk festival running from mid or late September to the first Sunday in October. Locally, it is called Wien, after the colloquial name for the fairgrounds, Theresienwiese. The Oktoberfest is an important part of Bavarian culture, having been held since the year 1810. Other cities across the world also hold Oktoberfest celebrations that are modeled after the original Munich event. 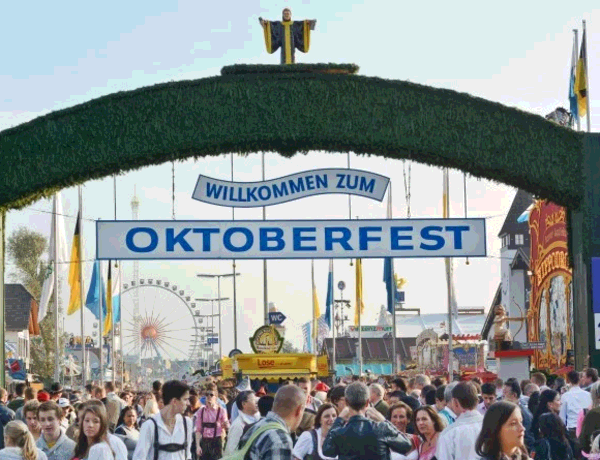 Every year from the end of September to the beginning of October, professional breweries, amateur homebrewers, and all kinds of beer lovers will gather in Denver, so the Denver Oktoberfest in the United States is more like a carnival for brewers. In addition to being able to taste different styles of beer, there are also traditional Blues, country, rock music staged at the Oktoberfest, and all you need to do is pick up a glass and enjoy the freedom and wildness. 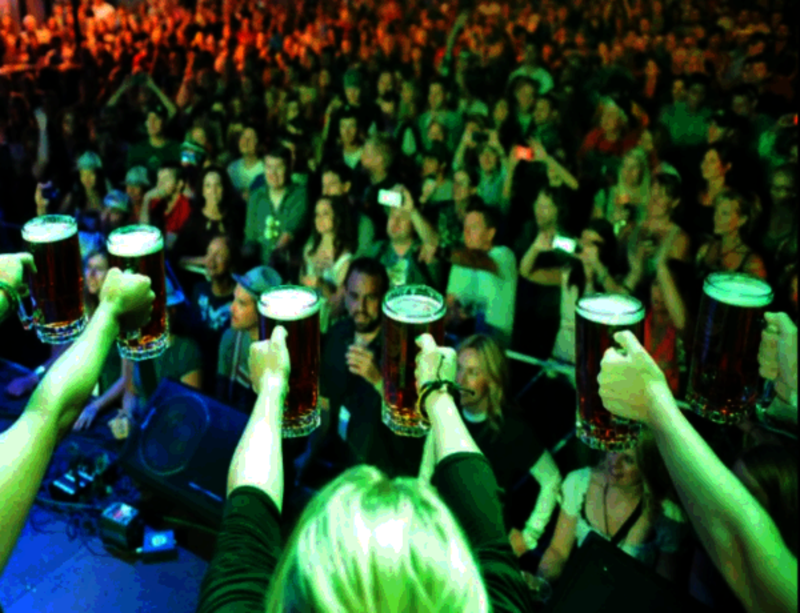 The United Kingdom is another big beer country besides Germany. The west of London is the beer center of the United Kingdom, known as the “Biggest pub in the world”. The Oktoberfest event lasts for 5 days and offers more than 1,000

different styles of beer. Organized annually by the Campaign for Real Ale (CAMRA), the Great British Beer Festival has been running for over 40 years. 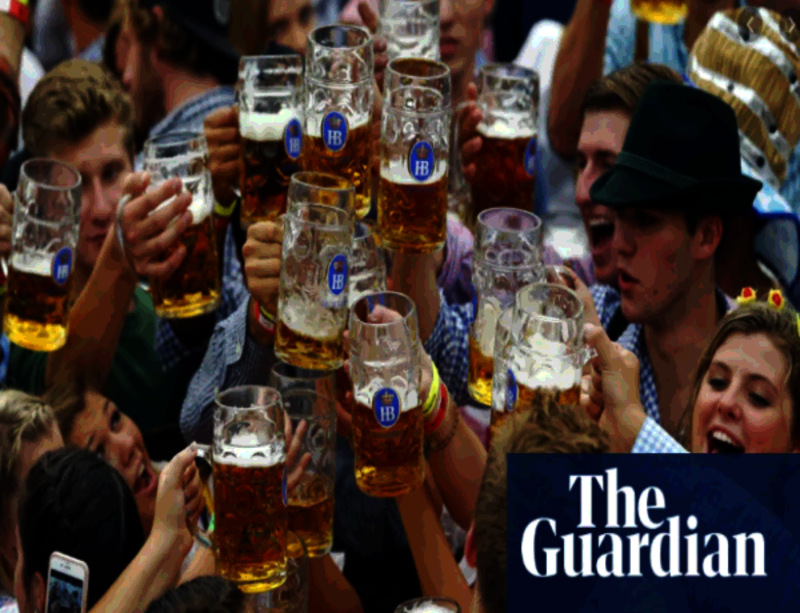 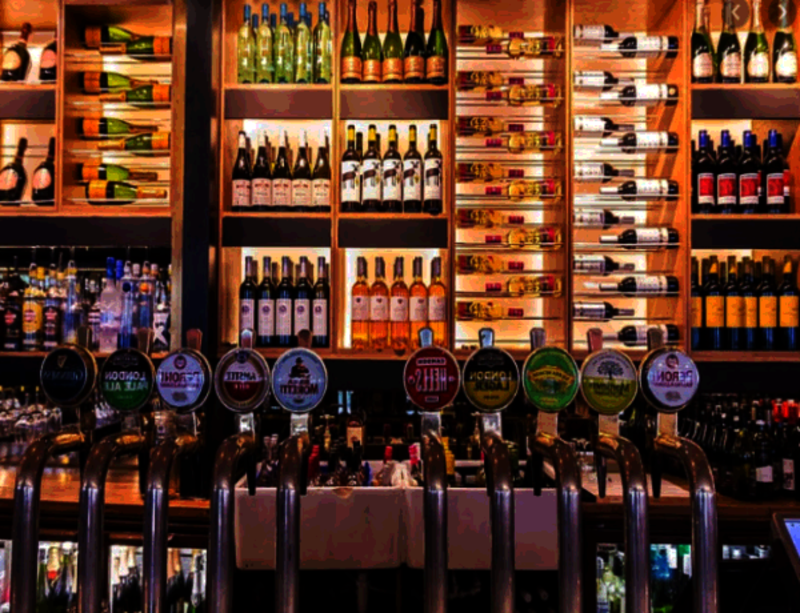 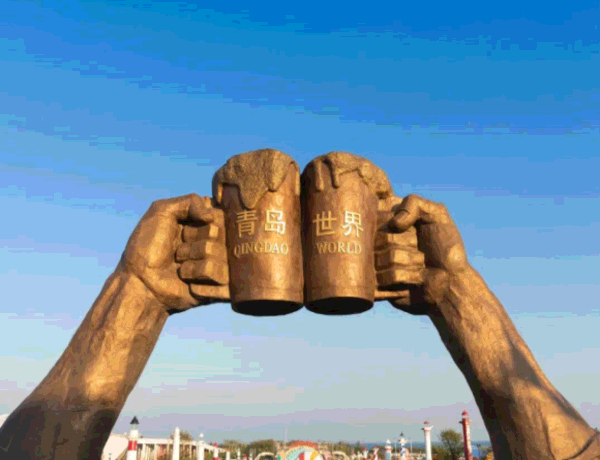 Affected by the COVID -19 epidemic Oktoberfests at home and abroad have been canceled one after another. However, how can this stump the beer lovers? Even if there is no Oktoberfest carnival. But you can have a "beer party" at home. You can also have a summer beer. If you want to enjoy the beer well, a good beer mug or beer cup is essential. Now, it is time to own a good beer mug for yourself. Garbo glass has tips for you: 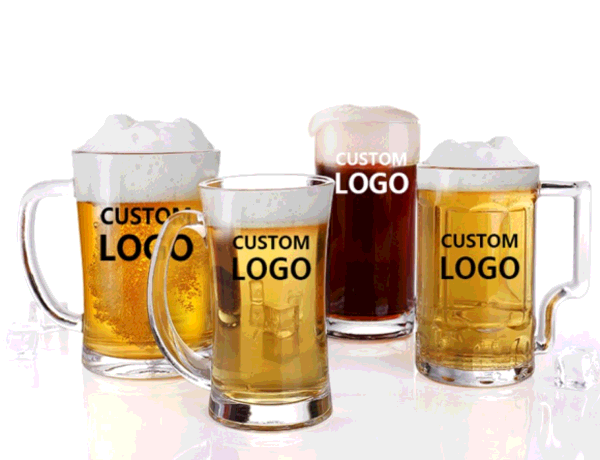 1) Smooth rim. It is very important to have a glass cup that has a smooth rim and free of damage to clips. Safe is the priority. Rim is responsible for translate the beer from the cup to your mouth. 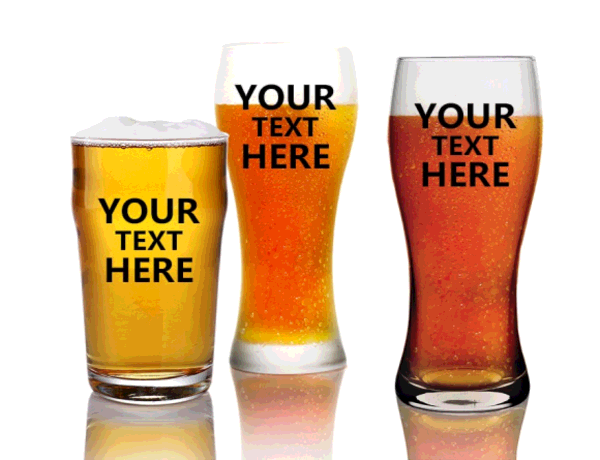 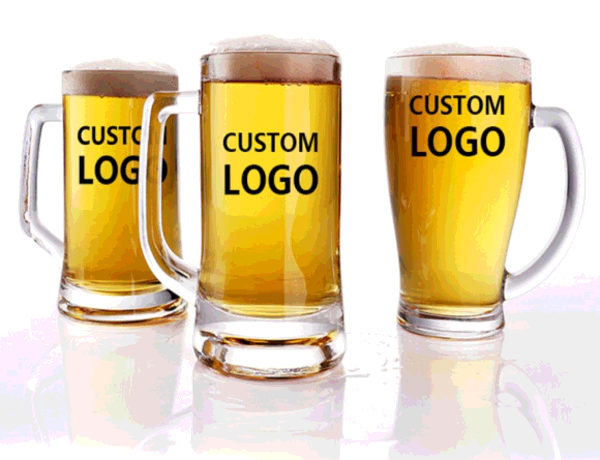 It has many shapes for the beer cup. Beer mug, pilsner, pint, flue and goblet,  snifter, tulip, stange, Weizen, sampler, tumbler glass, you can choose the shape you like most to enjoy your beer well.

Previous: I realized that cleaning the glass is so easy after reading this

Next: Do you know the tea culture in England?