A story about a wise choice of glass cups

A story about a wise choice of glass cups

Once upon a time, there was a dying king. He issued a directive to pick up a brave and intelligent young man to take his throne. The king designed many challenges. At first thousands of young people jumped to the challenge. In the end, there were only four young men left. The king announced his final challenge: crossing the world's largest desert. So the four young men decided to accept the challenge together. 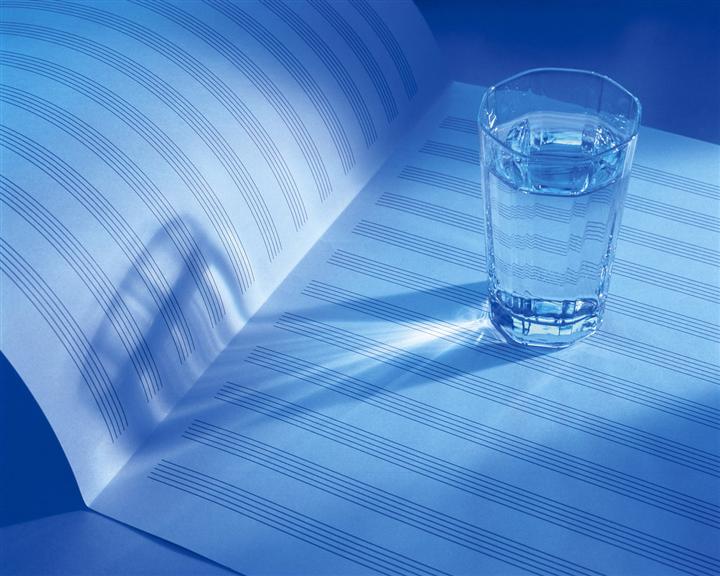 The four men was: the tubborn, lazy, Careless and the wise. Unfortunately, they lost their way in the desert. By this time, they had drunk all the water they had brought. Just as the four were facing death, God pitied them and gave them four glass cups and prayed for a rain in the desert. One of the four cups had no bottom, and the other two contained half a cup of dirty water. And there was only one cup can be used. 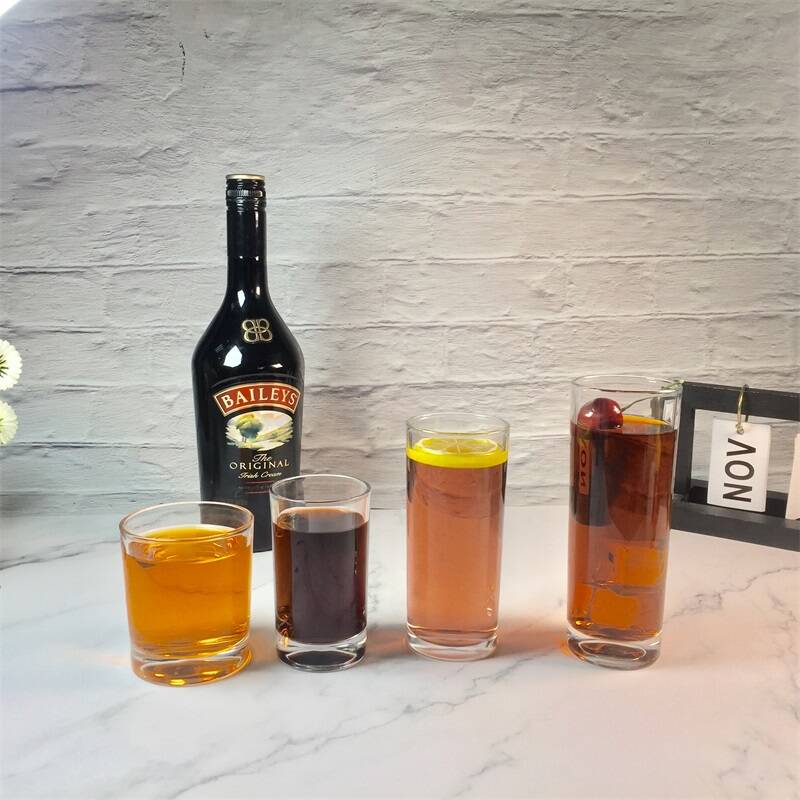 The stubborn got the good glass cup. But by this time he was desperate. He was so stubborn to think that he could not walk out of the desert even after drinking water. So when it rained, he turned his cup downwards and refused to take the water to drink.

The careless gets a glass cup without a bottom. He didn't find his cup defective because he was so careless. As a result, when it rained, the rain all leaked, and finally he did not get a drop of water.

The lazy man got a cup full of dirty water, but he was too lazy to pour the dirty water, and to wash the cup, so he continued to use it to pick up the rain drops. Although soon the glass cup full, he drank the contaminated water. 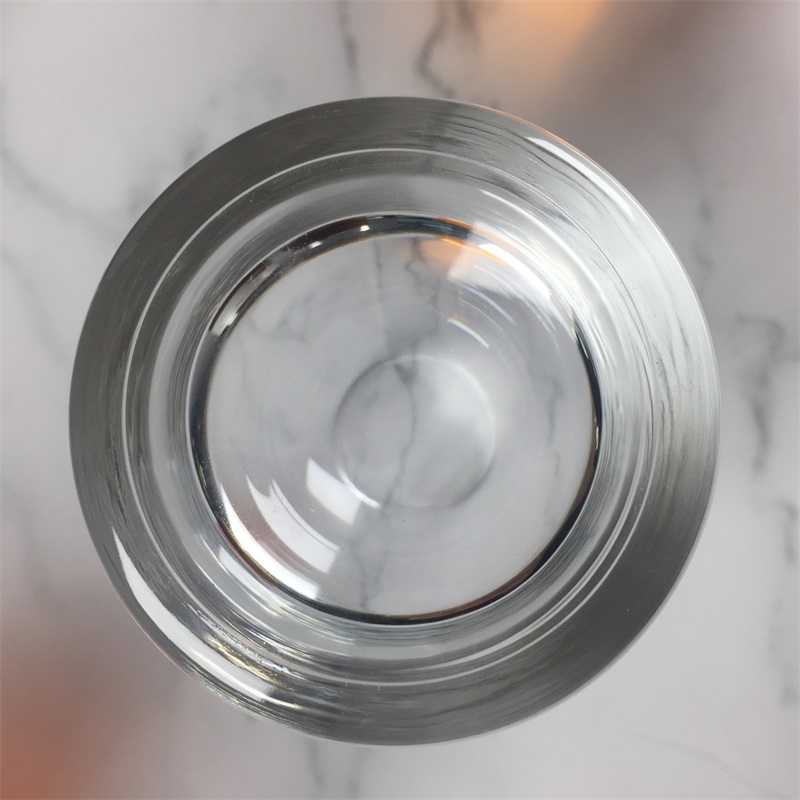 And soon, he died.

The wise chose the glass cup full of dirty water by himself, but he poured it out and got a clean glass of rain. At the end of the story, only he walked out of the desert safely. 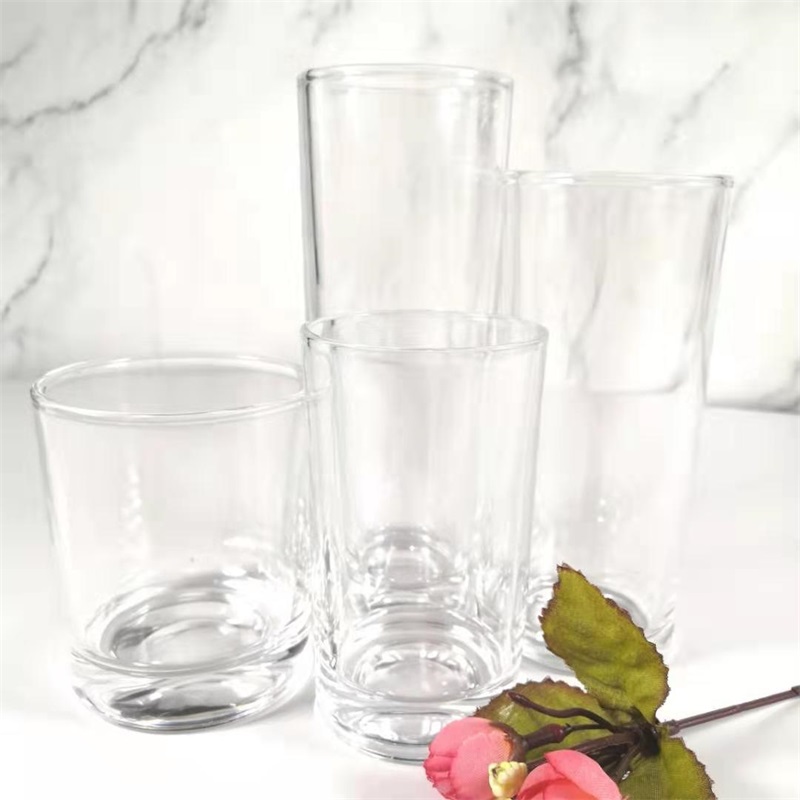 Previous: Do you know all the drinking cups for western dinner

Next: Own a set of beautiful tableware, enjoy your life