Chinese New Year in the World

The traditional Chinese New Year is the most important festival of year to Chinese people wherever they live in the world. Technically it begins from the last day of Chinese lunar calendar, which is lunar 30th December and named as the New Year Eve, when people should be at home for the family reunion dinner of year from all the runs where they work or study. Festival lasts till the lunar 15th January, then people begin their journeys for a new year with best wishes from families and friends.

If you want to celebrate the Spring Festival authentically, there’s no doubt that China is where you shall discover all the jubilant enjoyment from, by travelling to different regions of this huge country and experiencing their different folk customs of celebrating the festival.

People celebrate the festival in Guangzhou, south China. Buying flowers from flower market is one of the most important things for people to do for spring festival in Guangdong province. Dancing lion and dragon are everywhere. 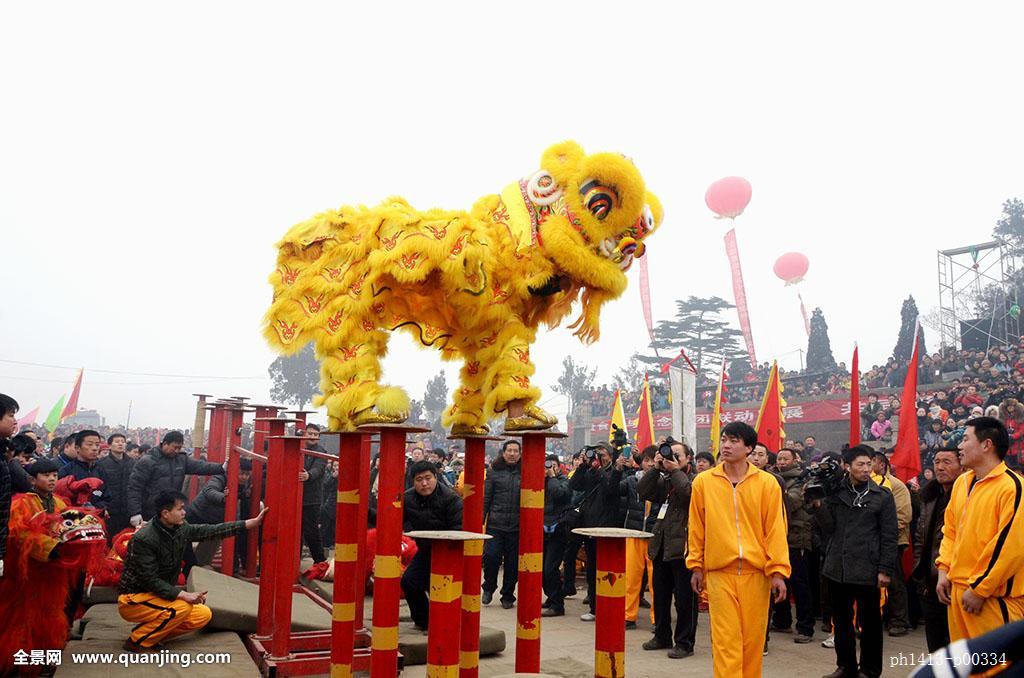 People celebrate the festival in north China，paper cutting is happening in most of the families, but making dumplings must be loved by everyone. 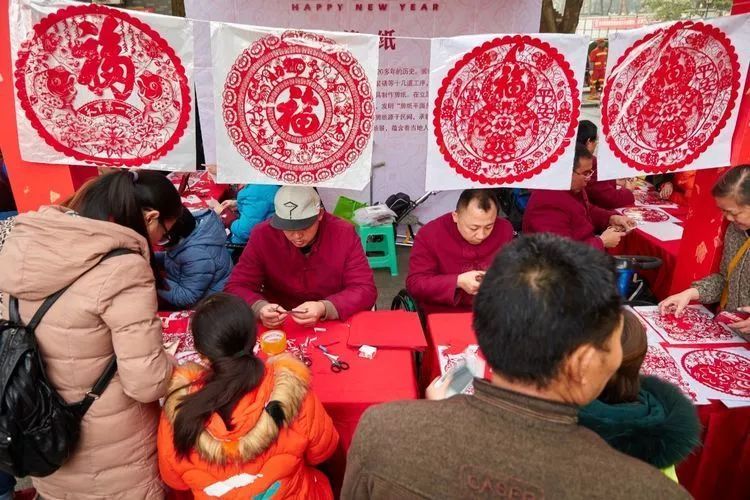 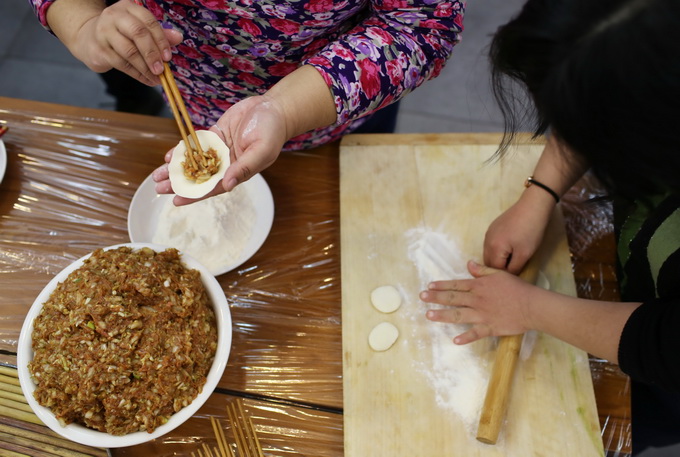 Besides, there are ceremonious events for celebrating the Spring Festival outside China, such as the dragon dancing, carnival and parade etc, which is almost same as the way people do in south China because most of the Chinese people abroad, or the very first generations moved to there by different ways, came from the southeast coast of China.

The biggest China town in Europe, SOHO London, even it is not China but the atmosphere there could present a grand festival and mean a lot to those Chinese people who are living half of the world away from home, and those who do not have China citizenship anymore, but still not forget where they came from and their roots. 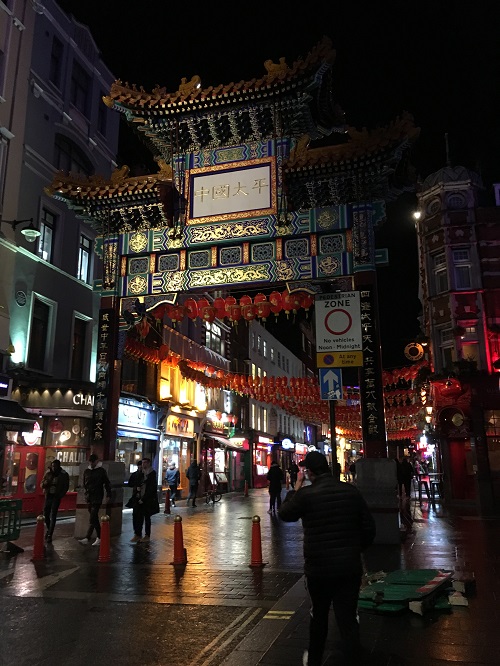 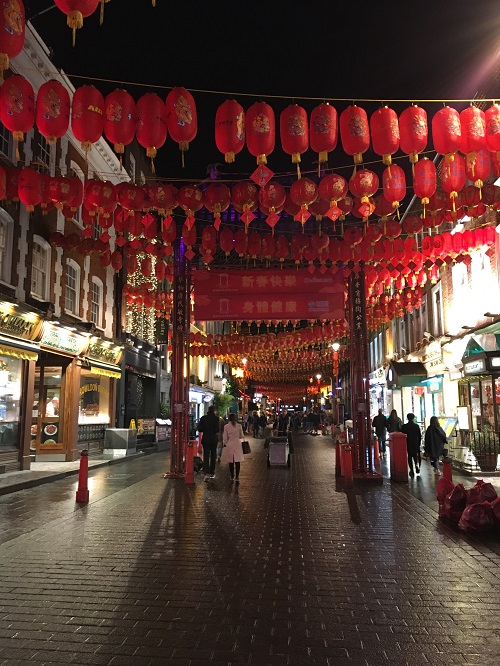 In North America, Vancouver and New York accommodate the biggest Chinese population, therefore the Chinese folks there shall celebrate the festival greatly. Spring festival has even been named as a legal holiday in Canada, which indicates this great country embraces diversity as always. 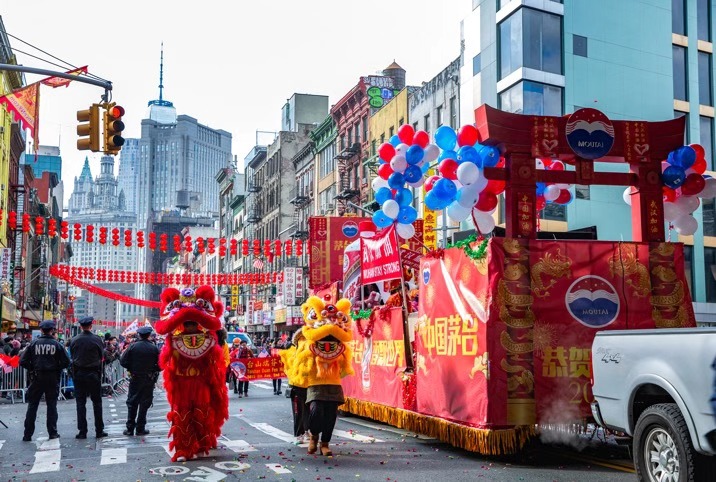 In the southern hemisphere, Melbourne Australia seems to be one of the biggest settlement locations where Chinese people adventure abroad. It is different to the north where we celebrate it by the end of winter and begin of spring, during which it should be cold days, whilst it is just the hot summer under the southern sky. There may be some missing elements, but a spring festival in summer must be unique, isn’t it?

If you are not from one of the places mentioned above, so what is the Chinese spring festival like in your country? We look forward to hear your opinions…

Next: How to celebrate the Lantern Festival in China