Do you know the different traditional customs of China province

Do you know the different traditional customs of  China  province

Chinese New Year is a time of joy and family reunion. All over the country has its unique customs during new year time . Pasting couplets, New Year pictures and window decorations and so on... 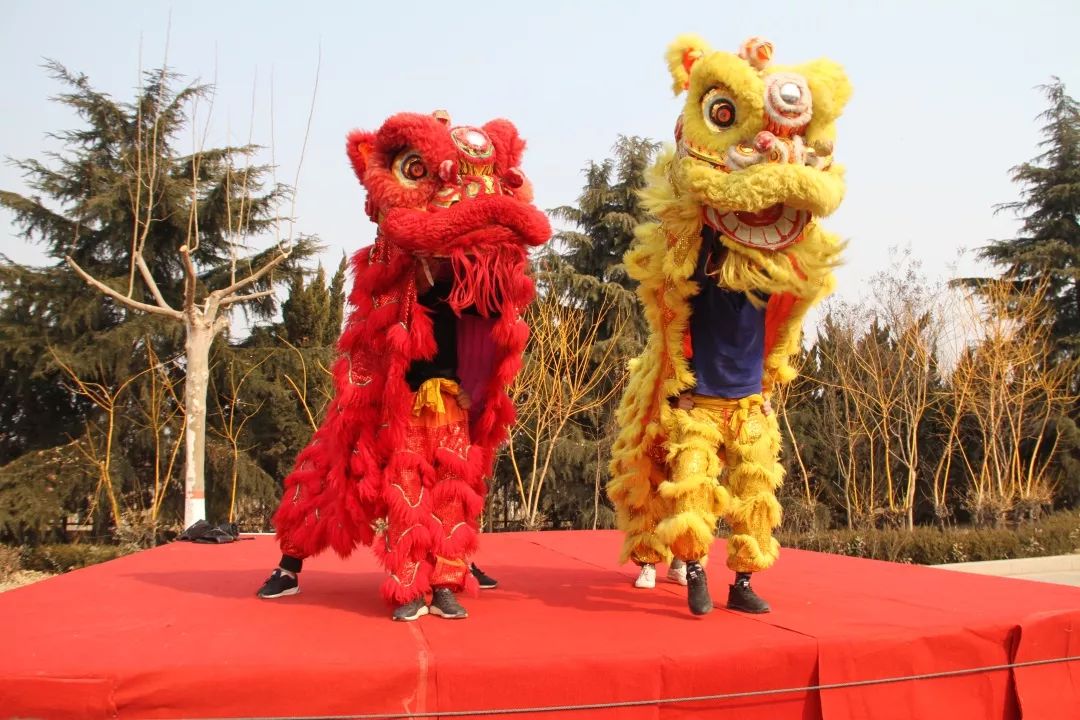 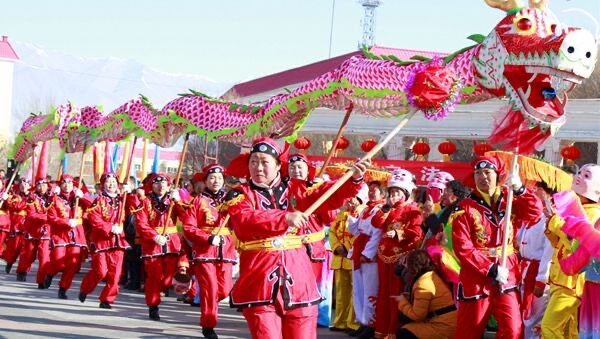 New Year's dance and social fire, widely popular in Gansu Province, is a comprehensive performing art with singing and dancing, various genres and various types, mostly performed in the first month of the lunar calendar. In the performance of folk social fire, heroes and heroines, good men and filial daughters in history and various characters in folklore are taken as roles. 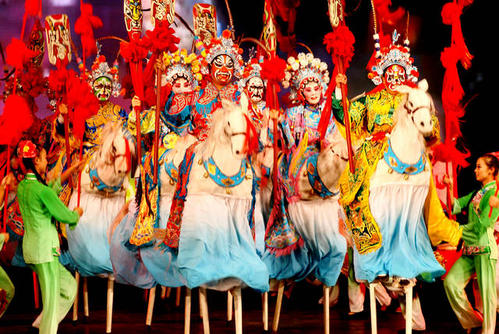 There are many houses with many doors in Fujian rural areas. Besides Spring Festival couplets, two pieces of sugarcane with red paper are placed on both sides of the door to the house. They are called "gate sugarcane". The dialect "sugarcane" and "good" are close to each other, which means entering into a good place. In the hall, there are next year's meal, long-term dish and cake on the table ,and the "Spring Branch" made of red and yellow paper which implying that the meal will be rich and with Lucky fortune 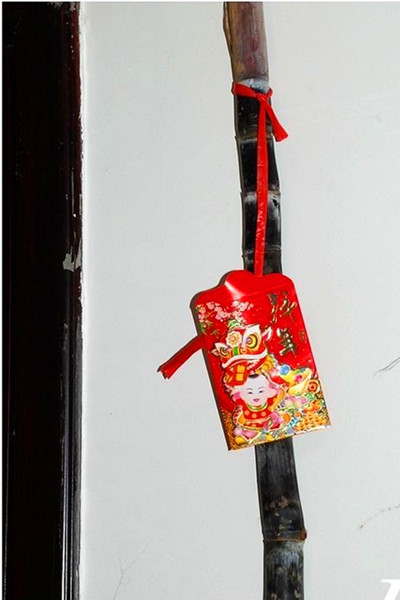 On New Year's day in Wucheng County, Zhejiang Province, long poles are used to bundle grass on it, which is ignited and burned, and the gongs and drums are beat. It is called "Qingtian silkworm". Light the sky lamp against on the pole until March 3, lunar calendar.In Ningbo, on  New Year's day,people prefer to to eat bean porridgeafter momeory their ancestor worship and light up the  "closing gun." before closing the door at night. Shaoxing people treat their friends  with  "tea bowl tea" , adding olives and kumquat, while using tea eggs hospitality, known as "holding Yuanbao.".

In Shanxi, eat "five beans" during   Chinese New Year. On the Spring Festival eve, people will  take out five kinds of beans, soybeans, soybeans, mung beans, peas, Dajiang beans and boil them. This is a custom that has been circulating for thousands of years. 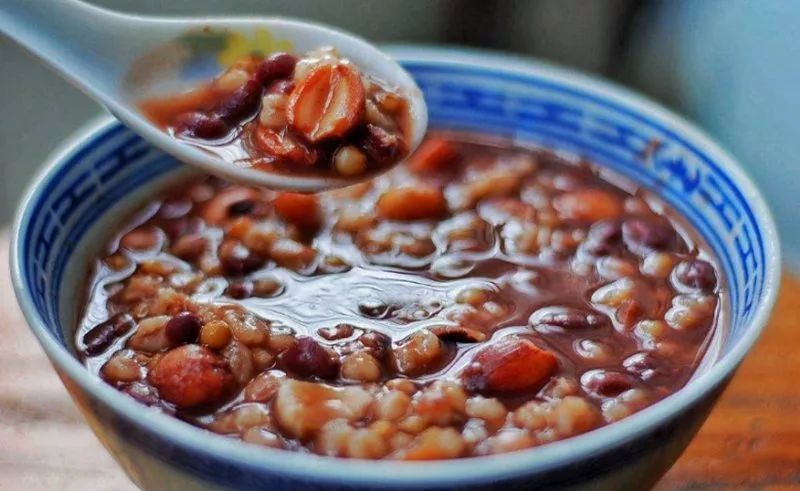 It's good luck to eat dumplings with coins. Among the many dumplings, only a few with coins are wrapped (now people pay attention to hygiene, they use peanuts or other nuts to replace them). Whoever eats such dumplings indicates good luck in the new year, which means good luck and auspicious. 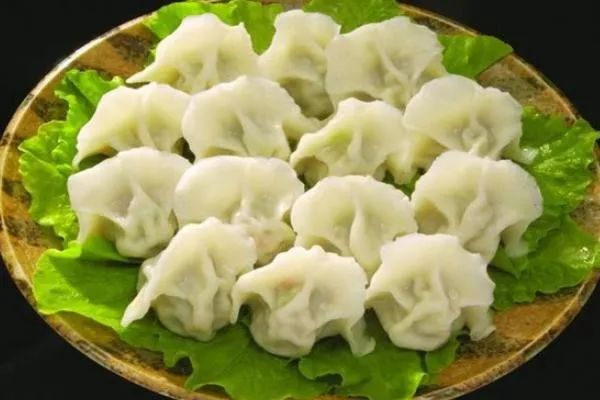 It's a traditional Cantonese program to visit the flower street on the eve of the lunar new year. On the evening of the Lunar New Year's Eve, I took my family to the flower market to buy flowers. After buying all kinds of potted flowers and a bunch of flowers, I returned home to put them on display. The picture of Geely also beautifies the environment. 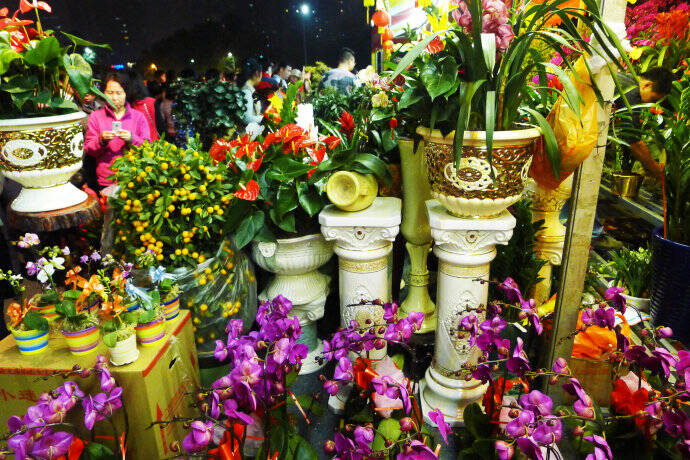 In general, Guangzhou people will put a table of wine and vegetables in the local restaurant and invite the family to have a reunion dinner. Starting from the new year's Eve, even if it's the beginning of the new year.The custom of Guangdong Spring Festival is to pay homage to God on the first day of the new year to celebrate the new year's feast and keep good fortune. 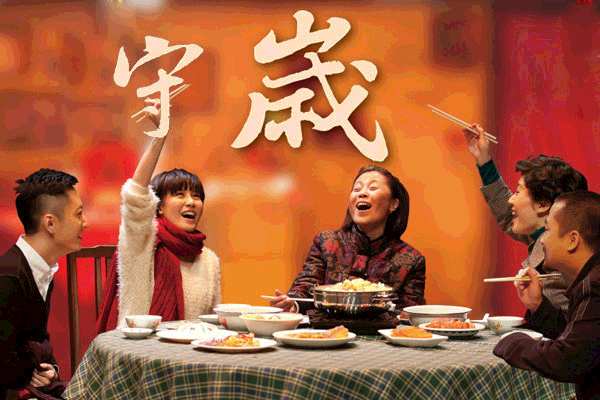 Next: Introduce you the Chinese Traditional New Year Food