Do you know the origin of the Mid-Autumn festival in China? And what Garbo glassware can do?

This is Emma from Garbo glassware, I am so excited these days. Because of the second-longest holiday, every year in China is coming. The Mid-Autumn Festival and the National days are on the same day this year, so we will have 8 days holiday from 1-8th Oct. If you are hurried to the order, please confirm before the holiday. Let's get to the point quickly.

The brief talk for the original of the Mid-Autumn festival names as moon cake festival as well. 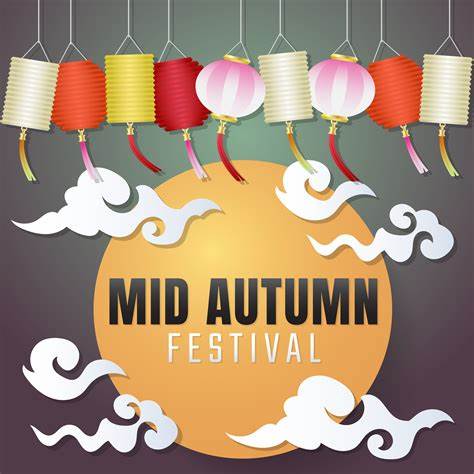 The Mid-Autumn Festival has a long history. Ancient emperors had the ritual system of offering sacrifices to the sun in spring and to the moon in autumn. Later the aristocrats and scholars also follow to worship the moon to express their feelings then the custom spread to folk forming a traditional activity. This custom is becoming more and more popular, until the tang dynasty, the Mid-Autumn festival became fixed festivals. This festival flourished in the Song dynasty, become one of the major festivals in China along with New Year's day in Ming and qing dynasties.

There are Fair tales about the mid-autumn festival.

In ancient times, there were 10 suns appears in the sky, the crops are too hot to survive and people suffered. Then a hero name Houyi who is powerful climbed the Kunlun Moutain and shoot 9 suns down from the sky. And ordered the last sun to rise and set on time for the benefit of the people. After that, he married a girl named Change, they are a loving couple.

One day the Mother Lady Queen gave Hou Yi an elixir of youth. It is said that the dose of the drug, to immediately go to heaven immortal. But Houyi did not take the medicine because he did not want to leave his wife. Then just keep the dose at home. And do not want the bad guys to have it.

One day, the student of Houyi wanted to steal the dose when Houyi is not at home. Change can not fight for him, then she takes the dose. Unfortunately, Change became immortal and go the heaven. Houyi was very sad and he can not be with Change anymore. He shouts at the night and found the moon is shiny than other days.

Since that, Houyi asks people to put Change’s favorite foods on the table to worship her in the moon to show his love to her. When people know that Change became immortal, they start to worship her and ask for goodwill in the Mid Autumn day when the moon is the brightest.

This is the most commonly heard version I am going to share with you today. You can check online to know more versions if you like it.

What will we eat at the Mid Autumn Festival?

Moon cake is the most traditional food, there are different stuffing in it, sweet yolk and lotus seed paste, sweet yolk and red bean paste, salt ham... It is the symbol of reunion. 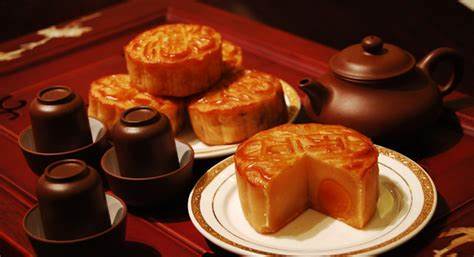 It is the season for the fruit, like Apple, grapefruit, grape, pear, peach... It is good to eat some food in season. And choose a good salad plate from Garbo glassware. 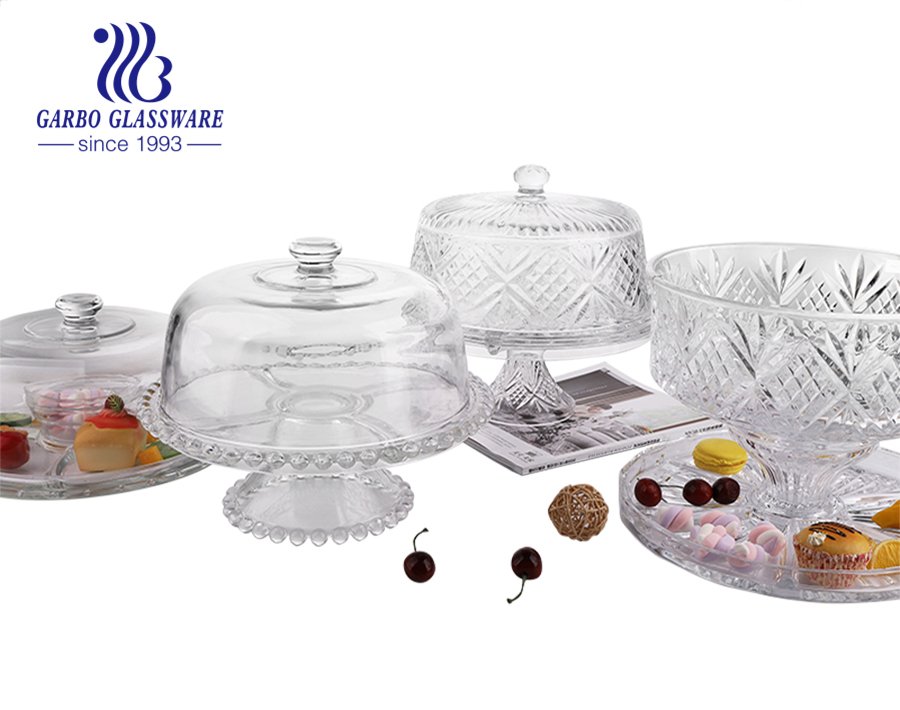 Taro is the food in season, we usually eat stewed Taro with meat. Are you afraid that the glass bowl is not heat resistant? Do not worried, we have borosilicate glass which can be put into the oven. 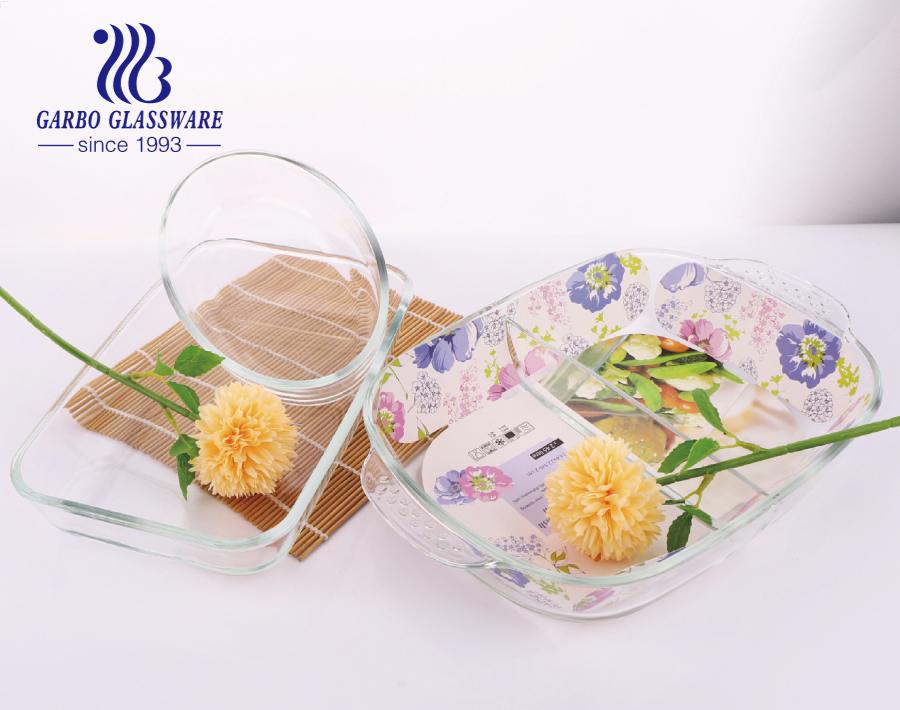 Crab, do you like it? The best taste of it is steam. To retain the natural aroma and taste of the best ingredients available.

There is a special glass steamer in Garbo, if you like the crystal of this kind of product, just contact us. And there are different utensils for food when you need it. 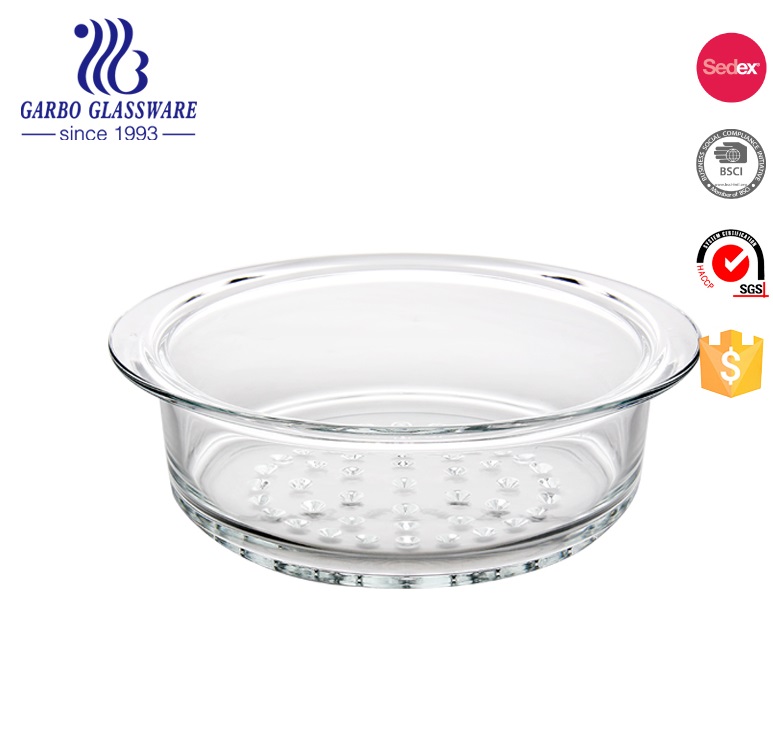 If you want to know more about the Chinese Traditional Festival, check online or contact [email protected]

Next: What is special about Garbo’s ice bucket?