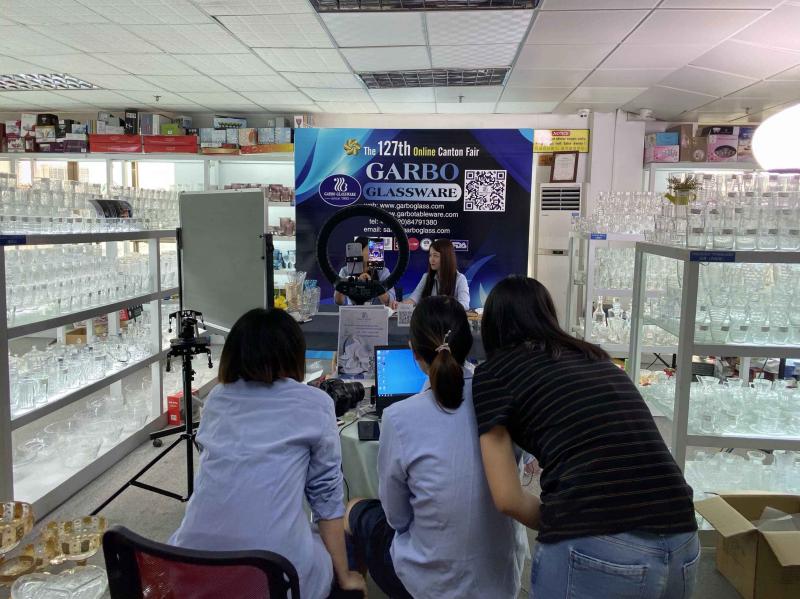 After experiencing the 127th Canton Fair, Garbo found that live broadcasting is a channel for customers to know us effectively, and many customers contacted us after watching our Canton Fair live broadcast. Therefore, we intend to start contacting this field and introduce our superior products through live broadcast, which is also a new attempt of Garbo.

So, where can our customer see Garbo's live broadcast? After the end of the Canton Fair, we hope to be able to use different platforms such as facebook and youtube for live broadcast. Of course, in addition to these two platforms, we will also publish some video screenshots on ins and linkedin.

Next is the product preview. From June 30 to July 8, we, we will broadcast live by region.

We will control the duration of each live broadcast to about 2 hours.

If you are familiar with our company, you will definitely see many familiar faces. Stay tuned~ 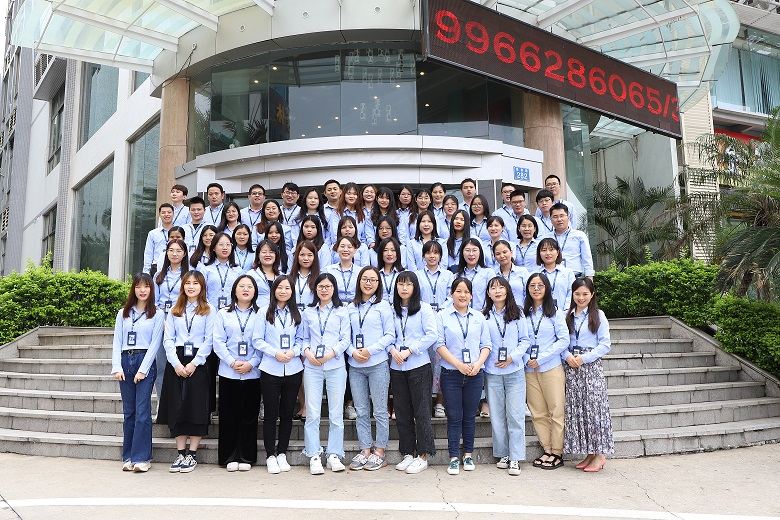 Previous: Do we need the decanter?

Next: Garbo continues to live stream