Glass Cup, what kind of garbage are you?

Glass Cup, what kind of garbage are you? 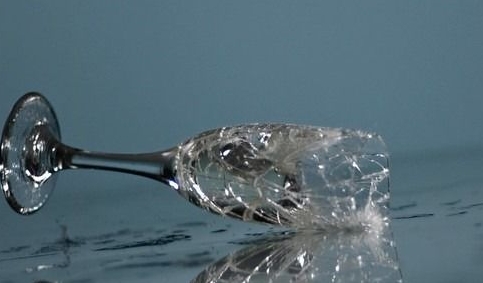 and according to the reaction of netizens living in Shanghai, when throwing garbage recently,

they always have to face the soul torture of the garbage management aunt: what kind of garbage are you?

And because there is no habit of garbage classification, many netizens say that they often do not know what to do,

and according to the current environmental situation, garbage classification will be promoted throughout the country,

how garbage classification has become a problem that puzzles the Chinese people, especially the unusual broken glass,

today the editor will share with you how to classify garbage! 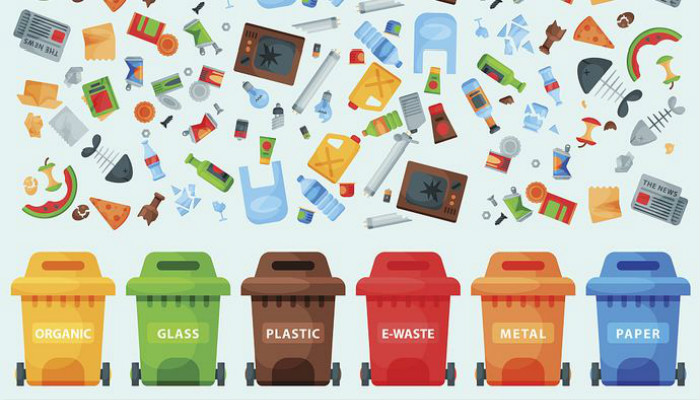 According to the current garbage classification in Shanghai, domestic waste is divided into dry waste, wet waste,

can be sold for pigs called recyclable garbage." In fact, this method of identification is not only quite wrong, but also

limited scope of application. After all, today's urbanites have eaten a lot of pork,

but they may not have even seen a pig run, let alone understand the eating habits of a pig. 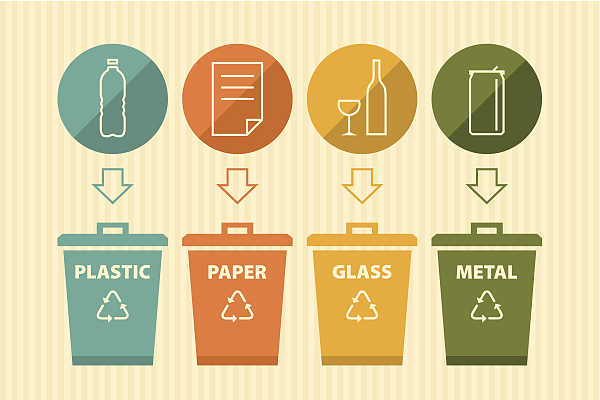 To be correct, the "dry" and "wet" in garbage classification are not what we usually think.

They are probably classified as rotting and not perishable. Kitchen waste generated in life belongs to wet garbage,

while non-recyclable and non-perishable paper towels belong to dry garbage.

Dry waste produced in daily life has a common property, that is, most of it can be burned.

but do not include milk teacups and so on, it should be noted that recyclable waste needs to be cleaned up before it is discarded.

Harmful waste is waste that is harmful to

the environment after being discarded at will, such as batteries, cosmetics, daily necessities, etc.

After all this talk, what kind of garbage does broken glass belong to? Although there is not much glass waste in life,

there are still some, such as accidentally broken mirrors, glasses, broken doors and windows, and so on. For glass,

most of them are recyclable garbage, with the exception of mirrors, which are dry waste because of their coating.

When throwing away, you need to drop it correctly, and remind you that when discarding broken glass,

try to wrap it up and mark it as broken glass with a pen, so as not to cause harm to the recycler.

Previous: how to choose the ceramic tableware for your families