How Do You Know About Chinese Drinking Culture

How do you know the culture of Chinese drinking? Is it a secret? Chinese culture is profound and has a long history. Of course, the wine culture is also unique, with its rich heritage and cultural characteristics.  Many international friends, the first thing to come to China is to taste Chinese wine. Therefore, it is very important to learn Chinese wine knowledge and inherit wine culture. 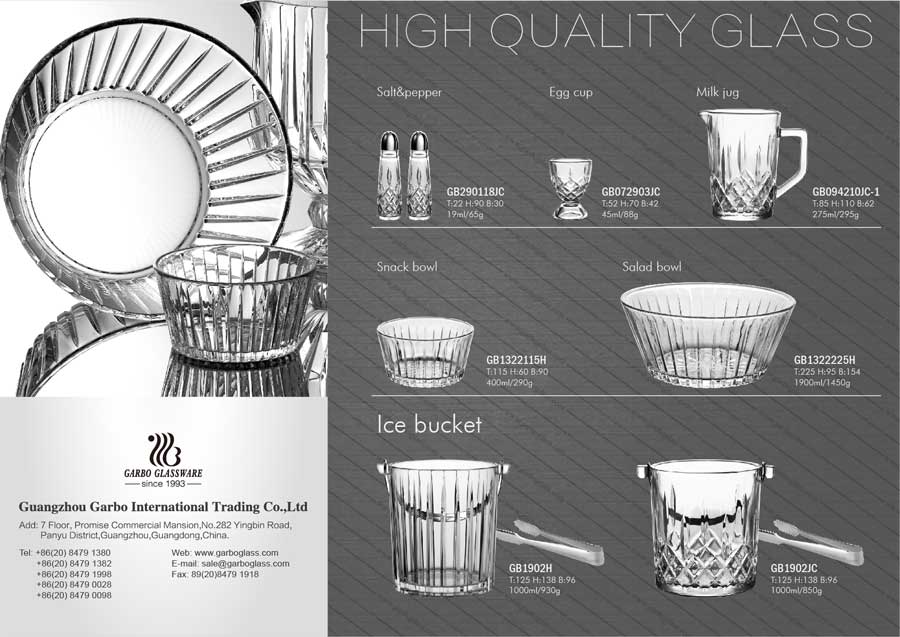 1.The classification of the wine drinking in China

Baijiu – Also called sorghum wine, Baijiu is the drink of choice for business dinners in China. This clear liquor is as intoxicating as tequila, with the added burning stench of rubbing alcohol.

Shot glass items are as follows: 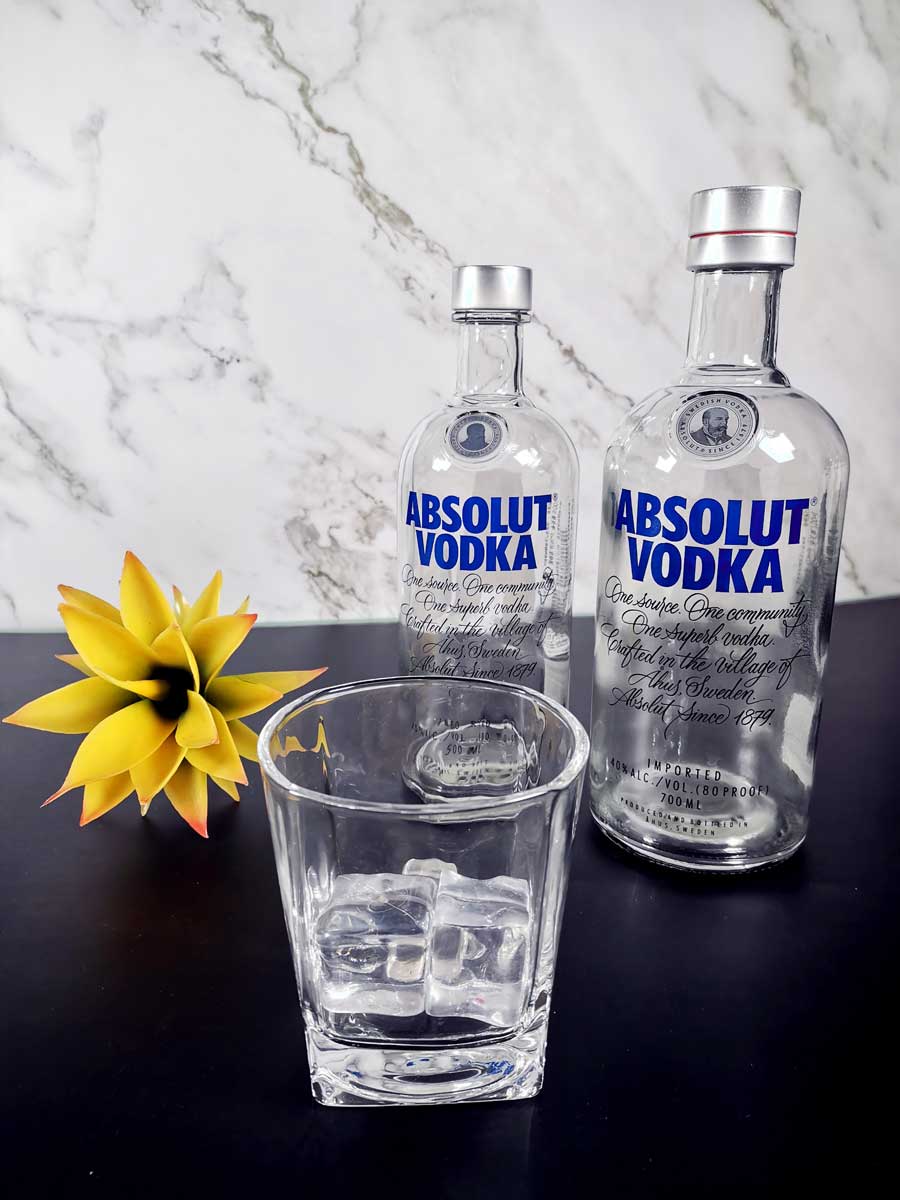 Red Wine  – Red wine has increased in popularity at Chinese dinner tables in recent years along with the rising interest in luxury goods.

Crystal Goblet for drinking wine are as follows: 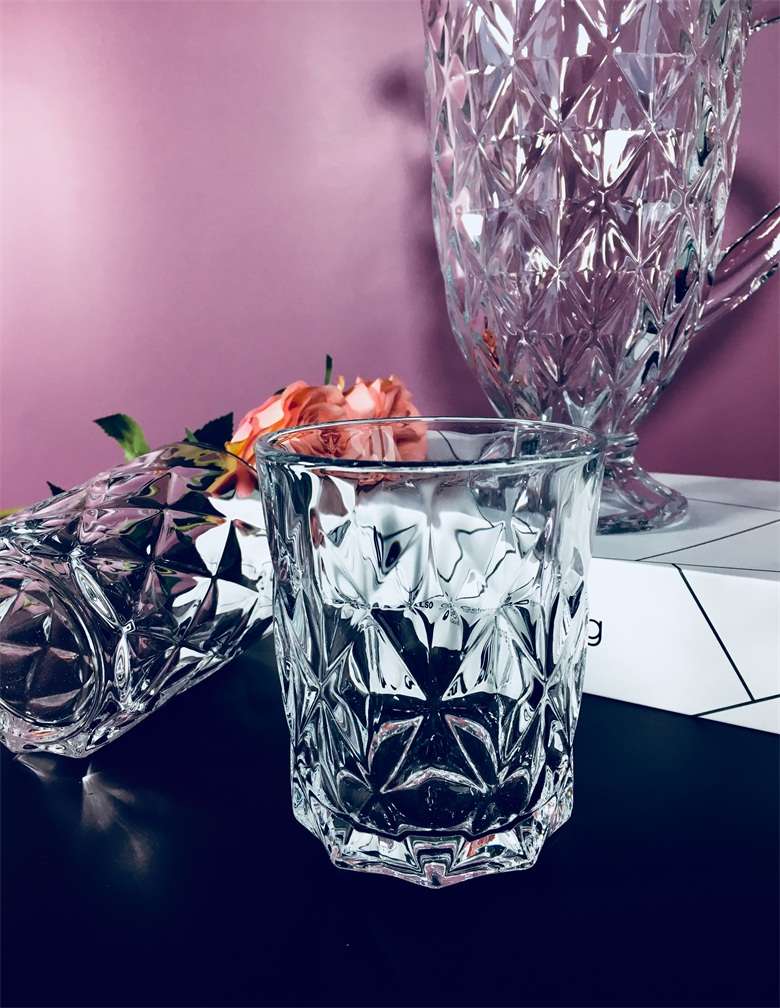 Beer -Popular Chinese beer brands include Tsingtao and Harbin Beer, which are crisp, refreshing lagers that can cool the burning sensations from drinking Baijiu. 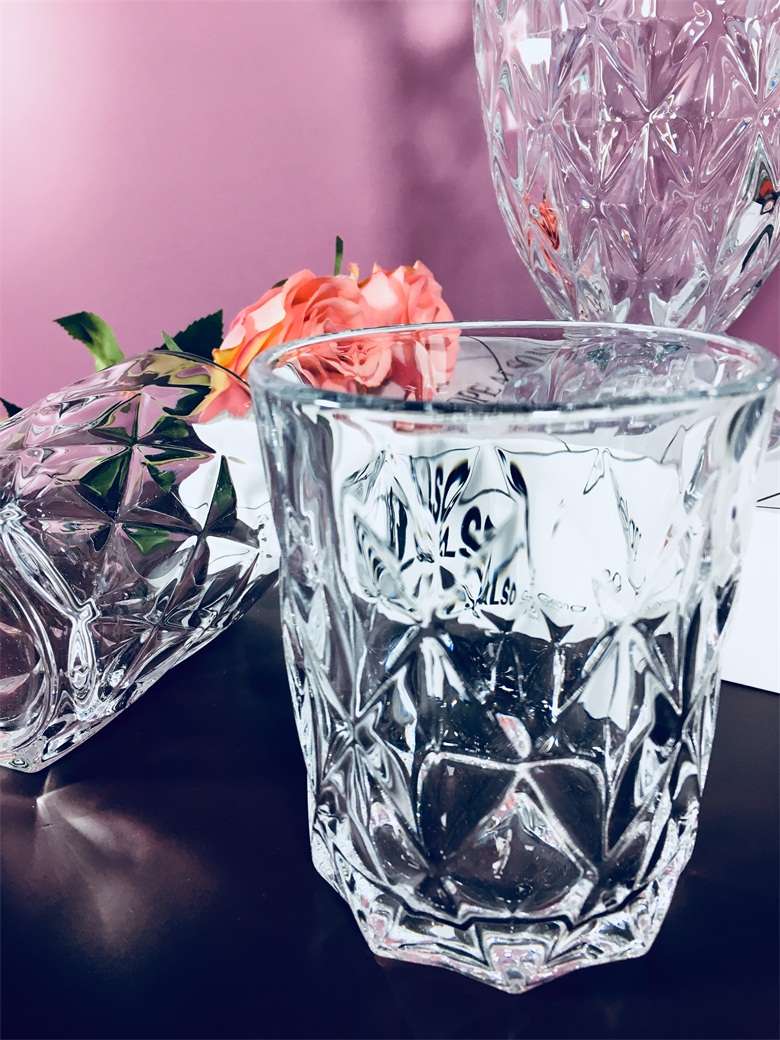 When clinking glasses, the junior people should always hold their glass lower than those of senior folks. This not only applies to business situations, but also to family dinners.

If you are late to the party, you are expected to punish yourself by drinking. Most latecomers actually enjoy the “punishment,” as it allows them to catch up to the rest of the people at the party.

Take it slow - Chinese dinners and drinking social events tend to go on for hours. It is truly a marathon, and not a sprint. In order to make it through a long night of drinking, make sure to eat and hydrate between drinks.

Substitute - If you are struggling to keep up, try to drink beer instead of Baijiu. If you are feeling really drunk already, you can switch to tea and still keep up with the party. You should never toast or clink glasses with water however, as it is considered bad luck.

If you are truly unable to drink, you should bring up the fact at the beginning of the dinner, and request a pot of tea for yourself. You will still be expected to keep pace with the rest of the group as the drinking festivities commence, but luckily, you will only be downing tea instead of booze. As long as you are able to participate in the toasts, cheers, and drinking games, people shouldn’t give you a hard time about not drinking. 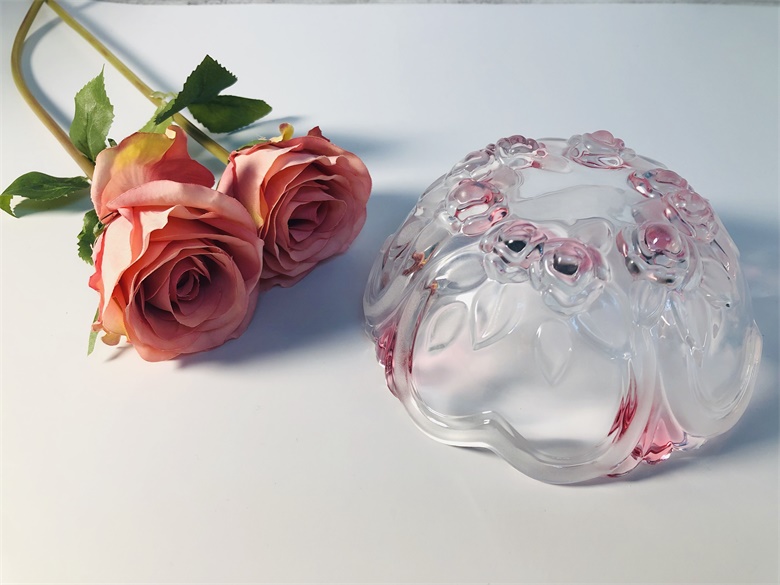 Don’t stress over it too much if all this seems strange and intimidating. As a foreigner, you have more leeway with your hosts in following these rules. Your hosts will be glad as long as you are having a good time and the party is a success, so try to relax and enjoy! 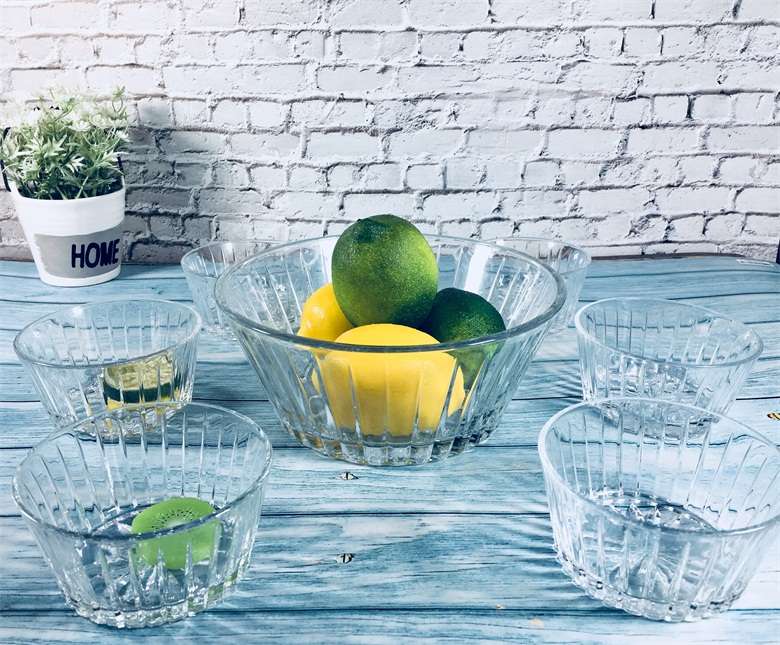 Previous: The top 6 cocktail glass, which one is your best?

Next: Do you know different types for the beer glass