How to choose a right glass cup for yourself

Glass cups are comparatively cleaner and more hygienic than plastic cups, usually people prefer glass cups to plastic ones. But do you know how to choose a glass cup correctly? Glasses can also pose a health risk if not chosen correctly. In this article we will teach you how to choose a right glass cup for drinking. 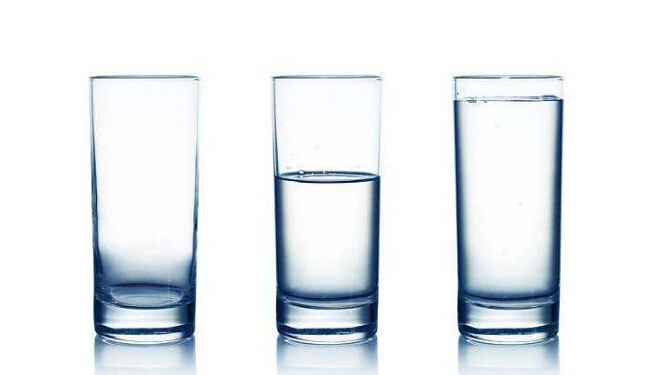 1.How to choose a glass cup

1) transparency: no obvious color is required for clear glass

2) Bubbles: a certain number of bubbles with a certain width and length are allowed, But bubbles which can be pierced with a steel needle are not allowed.

4) Miscellaneous particles: refers to opaque granular sundries, the length must be less than 0.5mm, more than 1pc is not allowed.

6) Striping: visually obvious at a distance of 300mm is not allowed.

10) Stencils: the body of the cup is a record of the line of the implicit, head-up obviously not allowed.

12) Rubbing and abrasion: rubbing refers to the friction between the glass and the diameter of the glass, leaving traces of lost luster on the cup body, which is obviously not allowed. Scratch refers to the collision between glasses, the surface of the cup left scars, shiny is not allowed to have.

2.What do numbers on the bottom of glass mean

The number under the glass is actually the mold number of the glass. The press machine is like a turntable. The molds are attached to the turntable one by one, and each mold has a number. The rotary table usually has 8 or 10 molds in a circle, and a punch is fixed on the top. The glass drops into the mold through a material cylinder, and then the punch falls down to form the glass under the punch. Then the glass is taken out manually and put into the annealing furnace, and the finished glass cup comes out. 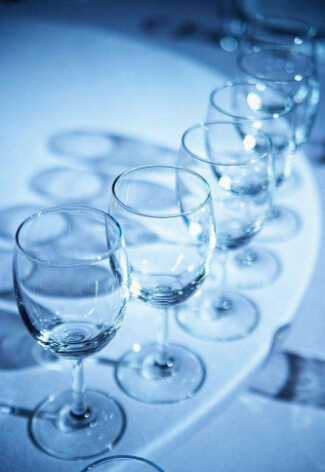 In the process of production, there will be damage to a certain mold. The major faults will be obvious at a glance, but if the minor faults, it will be hard to be found when the glass is still hot. It will probably be found only until it comes out of the annealing furnace. At this time, if you find a cup is not good, you can discard this batch of cups according to the number at the bottom of the cup, not pick one by one. Similar truth, You can also change the corresponding mold according to this number.

Previous: The relationship between spirits and shot glasses

Next: WHY DRINK DIFFERENT KINDS OF RED WINE IN DIFFERENT GLASS CUP?