The relationship between spirits and shot glasses

Some of the names of the cups we touched in our daily life includes:

So, Do you know the relationship between spirits and shot glasses?

other than brandy without adding ice. The capacity of the shot glass is about 1-2 OZ.

Spirits are high-concentration spirits, also known as distilled spirits. Due to the different

fractions extracted during distillation, they are sometimes classified into “head songs”,

“two songs” or “two pots”. Since the concentrated ethanol solution produced during the

fermentation process can kill the yeast and cannot continue to ferment, the alcohol content

After heating, the temperature exceeds the boiling point of alcohol and does not reach the boiling

point of water. The alcohol vapor escapes and can be condensed to obtain an ethanol solution with

Brandy means "burned wine", often referred to as "the soul of wine." Brandy is the transliteration

of English Brandy, which is made from fruits and fermented and distilled. It originally came from

the Dutch brand Brandewijn, which means "burnable wine", the famous brandy has CALVADOS,

which is distilled from apples and tastes excellent. Brandy is between 40 and 43 degrees. Although

it is a strong wine, it has a soft taste and pure flavor after a long period of aging. It gives people an

elegant and comfortable feeling after drinking.

Gin, also known as "golden wine" or "gin wine", is the first human spirit made for

special purposes. The hometown of gin is in the Netherlands, it originated in 1660,

the first is a Invented by the Dutch university professor Silbis, the purpose was to

prevent the Dutch from infecting tropical diseases, initially as a diuretic and heat-clearing

agent. It was soon discovered that this diuretic has a harmonious aroma, harmonious taste,

alcohol and gentleness, and a clean body. It has a clean, natural style and is quickly consumed

as a formal alcoholic beverage. The world-famous Martini cocktail is made with gin, so it is

called the "heart of cocktails".

Tequila, also known as "Tekila", is a Mexican specialty known as the "Soul of Mexico".

Tequila is a small town in Mexico. This wine is named after the place of origin. Tequila is

made from agave. Agave is a plant of the agave family. It usually grows for 12 years. After

ripening, it is cut and sent to the winery. It is then cut into two halves and then washed for

for fermentation for two days to two and a half days, and then obtained by two distillations.

Agave is the original wine of the country of Mexico. 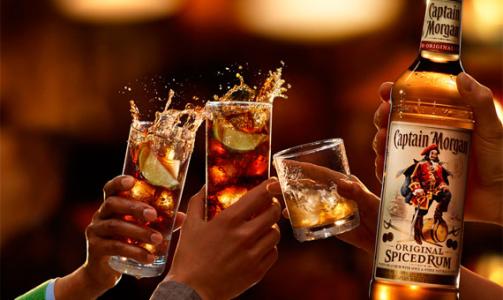 out by sugar cane is fermented and distilled. The main production characteristics of this

wine are: the selection of special aroma (ester-producing) yeast and the addition of bacteria

that produce organic acids, which are fermented together and then aged by distillation.

Rum is a yellowish, brown liquid with a delicate, sweet mouthfeel and a fragrant, alcoholic aroma.

Whether rum is old or not is not important, mainly depending on the country of origin.

Vodka is made from grain or potato. It is distilled to make alcohol up to 95°, then dilute to 40°-60° with distilled water, and filtered by activated carbon to make the wine more crystal clear, colorless and light and refreshing. It makes people feel unsweet, not bitter,

and unscrupulous. Only the flame-like stimulation forms the unique characteristics of vodka.

Therefore, among the various bases for cocktails, vodka is the most flexible, adaptable and flexible wine. 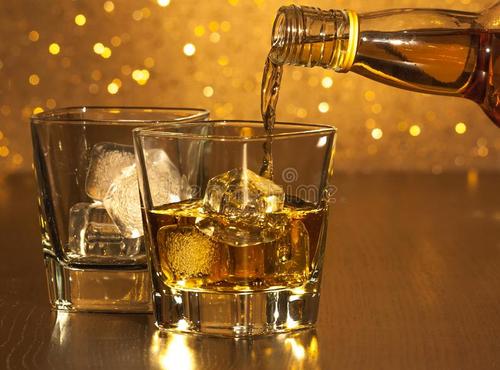 Whiskey is known as the "water of life." It is an alcoholic beverage made from barley, rye, oats,

wheat, corn and other cereals, fermented, distilled and aged in oak barrels. The main producing

Therefore, because the concentration of spirits is high, it is inconvenient to drink

too much at a time. So use a shot glass to drink for its capacity of is small. The

and whiskey mentioned above. Did you understand the relationship between spirits and shot glasses?

Next: How to choose a right glass cup for yourself