How to choose a whisky glass

If you want to have a glass of whisky today, which cup do you choose? Generally speaking,  people think of thick and wide cups whether round or square, But in fact, sometimes the general whiskey cup does not necessarily taste the best flavor. Next, I will introduce some of the cups that are commonly used for tasting whisky and their functions.

The cup can be divided into the parts of the cup mouth and the cup body. For cups with small cup mouth, the aroma is easy to converge, on the contrary, the cup with big mouth is light. If the part of the cup body is wider, it can provide a surface area for the volatilization of the wine. Therefore, if you want to taste the unique aroma of whisky, we usually use a tulip-shaped cup. This type of cup has a large cup belly and a shrinking cup mouth. The scent is completely volatilized whisky in the cup to release the aroma, and then the aroma is gathered by the shrinking cup mouth and then leached out.

Also known as Rock Glass, this type of whiskey cup is a familiar cup type. It has the square and round shapes, and has a common point that is thick and wide mouth, although this design can not gather the aroma of whiskey, but because of the convenience of use, whether it is bartending or adding ice and water and also it is not easy to tip over. This type has a variety of shapes, therefore the most common whisky cup. 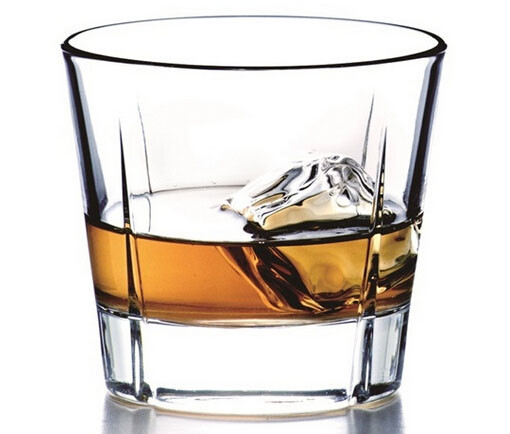 The Glencairn whisky glass is a style of glass developed by Glencairn Crystal Ltd, Scotland for drinking whisky. Originally designed by Raymond Davidson, managing director of the company, the shape of the glass is derived from the traditional nosing copitas used in whisky labs around Scotland. The glass design was concluded with the aid of master blenders from five of the largest whisky companies in Scotland. The glass first came into production in 2001.In 2006 the glass won the Queen's Award for innovation. 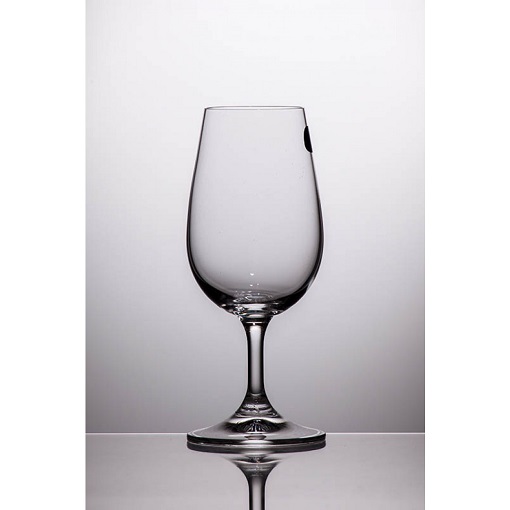 The tulip is slim and has a very thin cup with a subtle curvature. You can understand it as an advanced version of the ISO standard cup or the traditional sherry glass. It is professional and standardized, and it is small and durable. The special treatment at the edge of the cup allows drinking. While smelling the fragrance, the nasal cavity is free from the volatile stimuli caused by high concentrations of alcohol.

The advantage of the tulip cup is that the aroma is good, and the smell of the wine can be fully displayed when smelling. At the same time, the opening of the cup is slightly open, which can make the fine fragrance of the wine float out, and can give the drinker more delicate and layered flavor, suitable for brandy, whiskey and wines that need to show a good fragrance.

The Tulip Cup is suitable for all kinds of professional occasions, especially for whisky with strong body, such as parallel tasting of single malt whisky. 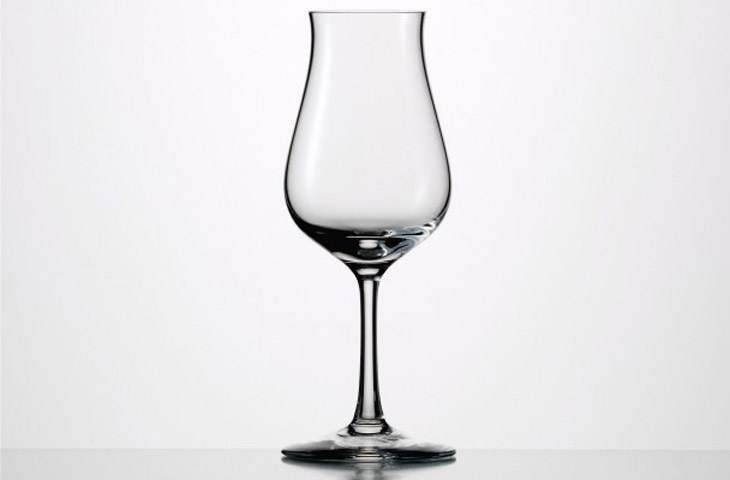 But actually, you can use every glass cup you like to have whisky, coz the one you like is the best.  Just enjoy the time!

Previous: Is the Opal Glass healthy?

Next: The correct way to hold the red wine glass