How to remove the Tea dirt from the cup? 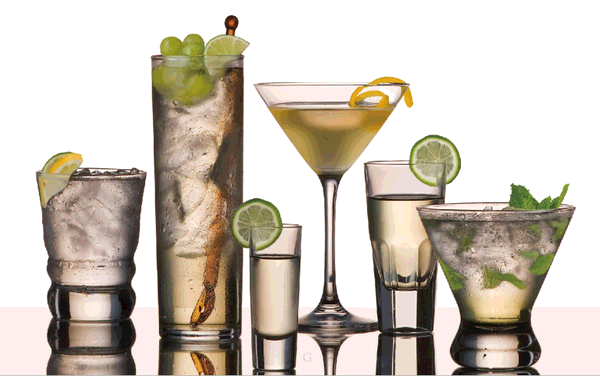 How to remove the Tea dirt from the cup?

Many people like to drink tea, but it is difficult to remove the dirt from the cup. A layer of tea dirt grows from the inner wall of the tea set, which contains cadmium, lead, iron, arsenic, mercury and other metal substances. They are brought into the body when they drink tea, combined with nutrients such as protein, fat and vitamins in food, resulting in insoluble precipitation, which hinders the absorption of nutrients. At the same time, these oxides can also cause neurological, digestive, urinary and hematopoietic disorders, especially arsenic, cadmium can cause cancer, cause fetal malformation, harm to health. Therefore, the habit of drinking tea, should often clean tea on the inner wall of tea. 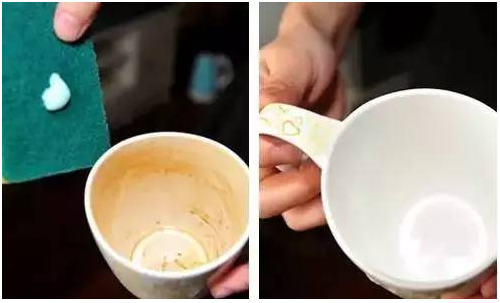 Here are a few ways to remove tea dirt as follows:

2. Remove teacup or teapot on the tea scale, teacup, teapot long, will be a large amount of tea dirt, with sponge dip in salt friction, can be easily removed.

3. In addition to small pieces of tea scale, it can be immersed in bleach or cleaning powder solution, and put one night, you can remove tea dirt.

4. The simplest way to remove tea from potato skin is to help with it. Put the potato skin in the teacup, then put in boiling water, cover it, stuff it for 5 minutes, shake it up and down for a few minutes, and remove the tea dirt from it.

5. Scrub with toothpaste or broken egg shell and rinse with clear water.

6. Soak in diluted sour vinegar for 30 minutes and shine as new. Delicate tea sets can be wiped with cloth vinegar, fingers out of reach, soft hair toothbrush dip vinegar, salt into a solution can be gently wiped.

All in all, Glass cups should be washed at least once a day if they are used up immediately, and if they are too troublesome, they can be washed before going to bed at night and then dried. When cleaning the cup, not only the cup mouth, cup bottom and cup wall should not be ignored, especially the bottom of the cup, usually not often cleaned, may precipitate a lot of bacteria and dirt. Professor Tsai Chun especially reminds female friends that lipstick contains not only chemical components, but also easily adsorbs harmful substances and pathogens in the air. Drinking water will bring harmful substances into the body. Therefore, the lipstick remaining at the mouth of the cup must be cleaned. Simply washing the cup with water is not enough. It is best to brush with a brush. In addition, because the important ingredient of detergent is chemical synthesizer, use caution, should pay attention to rinse clean water. To clean a cup that is greasy, dirty or tea-stained, squeeze toothpaste on the brush and brush it back and forth. Because toothpaste has both decontamination agent and very fine friction agent, it is easy to wipe the residue away without damaging the cup body. 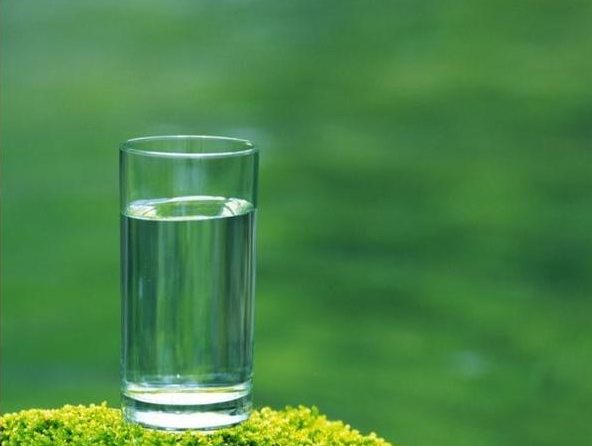 Previous: How to manufacture the Mongolian sand glass

Next: 5 common Types of Beer Glasses