How to use glass decanter?

The glass decanter is a functional container that allows wine to breathe fully, volatilize its fragrance, stretch its body and remove impurities in wine. The appearance of glass decanter is probably as long as the history of wine. But in the beginning, its function was not so much "waking up" as "filling the wine". The main purpose is to fill the wine from large pots or barrels to small containers for easy pouring into the glass. At that time, sobering utensils were mainly made of leather and pottery. Later, more advanced copper, silver and even gold wine-holding utensils appeared. 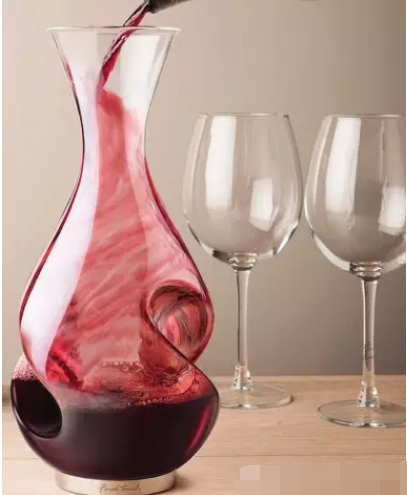 By the 16th century, the Romans invented glass, but it was not until the 17th century that glass products began to be used in daily necessities. During the Italian Renaissance, Venice introduced glass-making techniques, and they blew wine vessels with slender necks and large bellies. This is the prototype of the earliest glass sobering device. By the 18th century, the use of glass bottles of wine, and in the form of storage and sales of wine in the original bottle gradually spread.

However, it was found that after a period of wine aging in the original bottle, the poured wine precipitated a lot, affecting the taste, so before drinking, the wine was poured into a transparent container to separate the residue. And people also found that the wine poured into the container was better than the wine poured out directly from the original bottle, so the modern sense of the sobering device really appeared.

At that time, glass and lead-containing crystals became the most widely used materials for making sobering devices. With the development of glass manufacturing technology. The sobering utensils are becoming more and more exquisite. The exquisite family carved flowers and added color on the sobering apparatus, which made the wine more attractive when it was in it. The sobering device became an exquisite article to beautify the home in Europe at that time. In some aristocratic families, it is even stipulated that alcohol can only be poured into the glass through the sobering device. 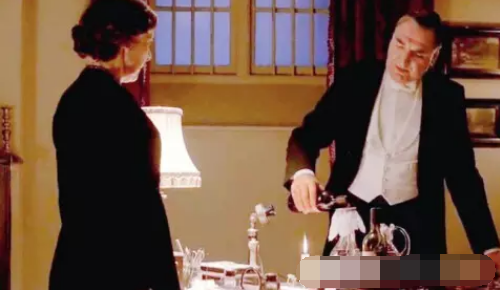 In the 18th century, European aristocrats and elites regarded restaurants as important social places and often held banquets in their own restaurants to entertain guests. Luxurious, exquisite, etiquette-rich restaurant culture has become an important symbol of this class of life. Since then, the sobering device has assumed a function of restaurant etiquette. The nobles thought that the bottles and labels were not exquisite and could not reach the hall of elegance, so the original bottles were not allowed to appear in the restaurants with exquisite decorations. Always pour the wine into the crystal soberer, and then the soberer into the guest's cup.

But during the two wars in the late 19th and early 20th centuries, the pace of life became faster because of lack of materials. The use of sobering devices has been greatly reduced. The army even stipulated that no sobering device was allowed to pour alcohol. Until the mid-20th century, after the war, Europe and the United States entered a luxury era of paper drunkenness. According to the standard of table etiquette in the upper class, it is considered impolite for a waiter to pour wine directly from a bottle without a sobering device.

In modern times, the use of sobering devices has been strengthened, social functions have been weakened, and it has been found that not all drinks need to be sobered. Only with some grand structure and complexity, it is necessary to wake up the wine with strong aging potential. Some of them are simple in structure. Fresh and new types of liquor can only make the liquor body loose and the fragrance weakened through the sobering device.

So, how to use the glass decanter? 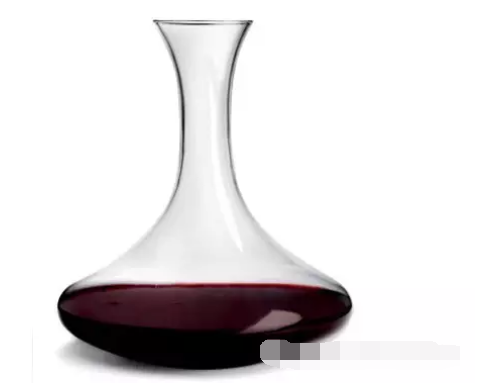 If the wine is very young and needs to wake up quickly, it's better to use a wide-mouth, big-bellied sobering device. When pouring liquor, the speed should not be too slow. The more the liquor is poured at the edge of the neck, the easier the liquor will flow through the bottleneck and belly arc. The angle of the hand-held sobering device should not be too horizontal, it will slow down the speed left behind, and it is difficult to form a whirlpool. 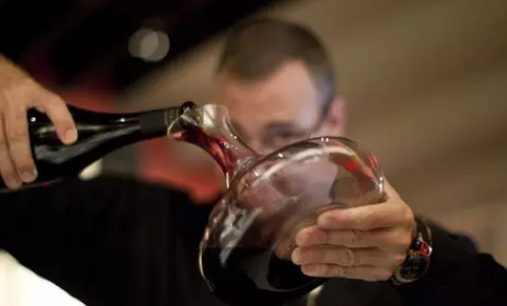 If the wine is not too old to contact with the air, and there is more precipitation in the wine, it is better to use a small mouth, belly sobering device. When pouring wine, it is best to pour it into the neck as far as possible, so that the liquor can be poured into the sober in a straight line. In addition, pour wine slowly, try not to pour wine too fast, and bring out the dregs. In addition, if you want to ensure the isolation of wine residue, you can also use filter paper or filter mesh.

Next: Which material of the baking ware will you choose? Any difference?