Is it scientific to use white wine in glass bottles

Is it scientific to use white wine in glass bottles?

Liquor is the most commonly consumed wine by Chinese people, and it occupies a very important position on the Chinese table. Although we often drink liquor, the understanding of liquor is actually very limited, mainly because if liquor is weighed from all aspects, In terms of measurement and measurement, the things involved are very extensive, and there are too many things that can be discussed separately. Even people who have studied liquor for many years may not understand all of them. This is also the reason why many bad businessmen take the opportunity to make fake wine. Therefore, they need to update their liquor knowledge frequently to help improve this ability.

In the past, when many people were drinking, they often chose liquor in bulk because of economic problems. Of course, there were also liquors in glass bottles, because in the past there were no high requirements for the quality of liquor that so many people did not notice the details of the packaging when choosing wine. We have knew a lot of liquors, but almost many people will find that most of the liquors produced by regular manufacturers are packaged in glass bottles, and most of them are transparent. You can directly see the situation of liquor, but there are also special inside. In some cases, for example, jars are used for liquor, and some wine is well known for its milky white bottles. It seems that plastic bottles are not commonly used for liquor, but if you drink liquor in bulk,  It was found that some of the liquor was packed of plastic. 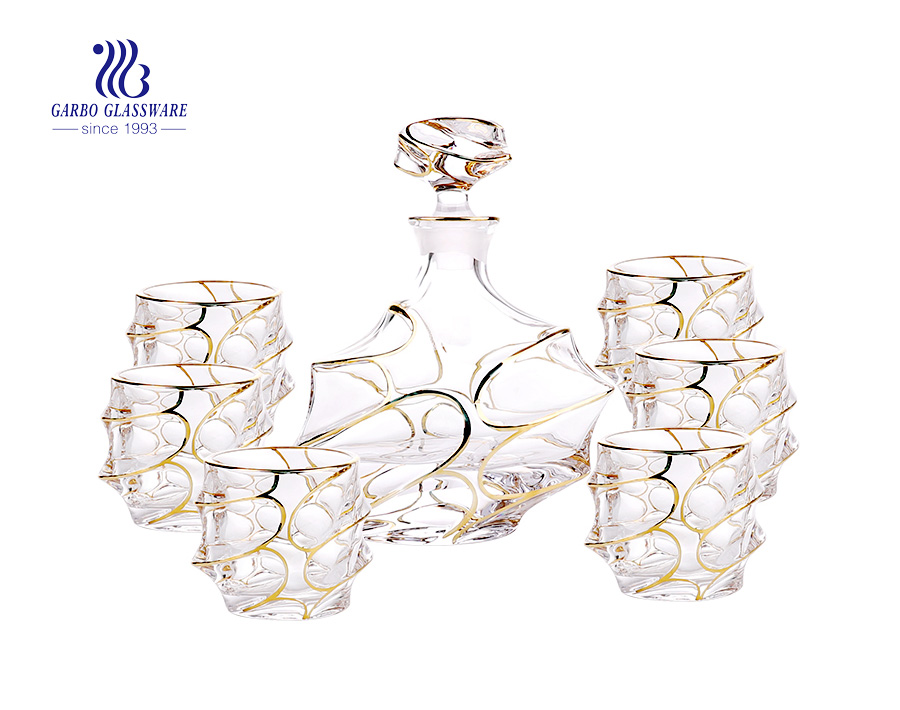 Regular drinkers may be able to accept this packaging, but in fact, most of the white wine in this packaging is inferior, because the price is relatively low, so you don't want to spend too much on the packaging. If you think about the storage environment of white wine, you can understand that the ingredients in the wine are very complicated and contain a large number of various organic substances, including alcohol, esters, aldehydes , etc and the ingredients of plastics are also organic materials. Many ingredients have a similar structure with strong wine. If you put strong wine in a plastic bottle, it will partially dissolve the plastic components in the wine. This may cause many adverse reactions in our body. Therefore, it is best not to put strong wine in a plastic bottle. It is not recommended even for a short time. 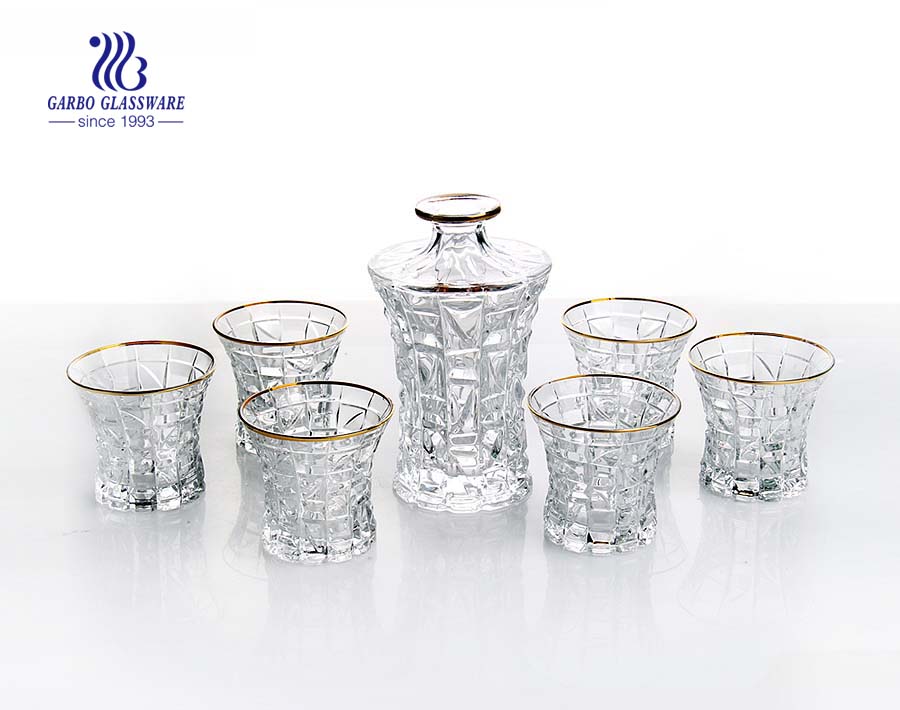 One of the advantages of placing the wine to glass bottle is that it is relatively stable and it does not react with strong wine, which also ensures the original taste of the wine and does not have harmful substances to the human body. At the same time, it can provide a better environment when storing, which is why most manufacturers use glass bottles to stockpile liquor. But now , under the current technical support, there are already plastic bottles that can stockpile liquor, but the cost is relatively expensive and has not been widely used in the market, so you must pay attention to identify when buying. That's why liquor is not bottled in plastic. Glass bottles are relatively more scientific. And Plastics looks cheap but the glass is more beautiful and has more designs. 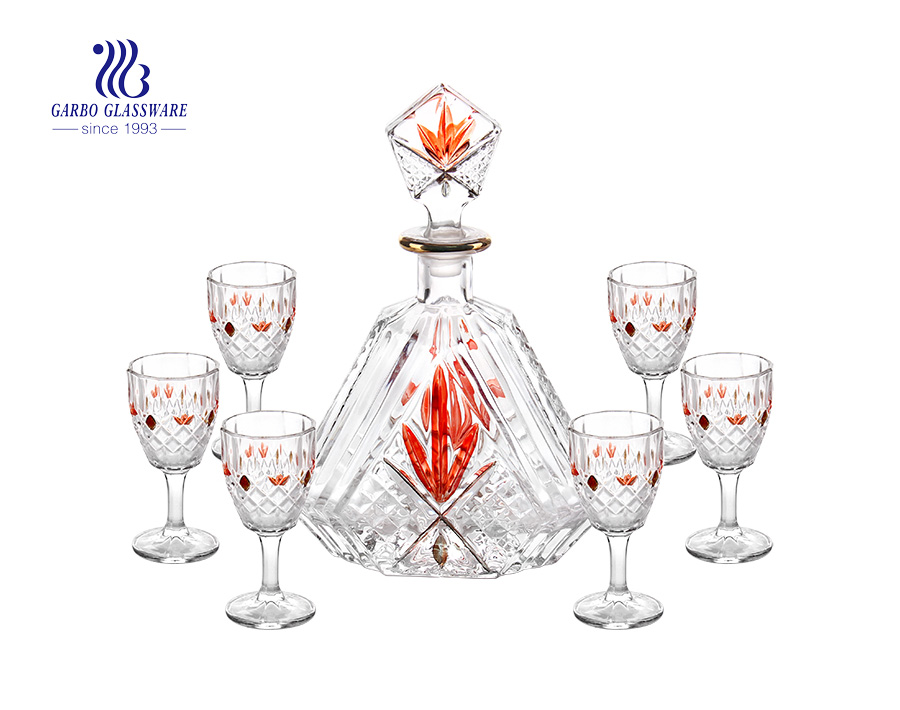 Previous: Take a look at the Cutest double wall cups

Next: Do you know any good-looking and elegant cups