The history and the development of glassware products in China 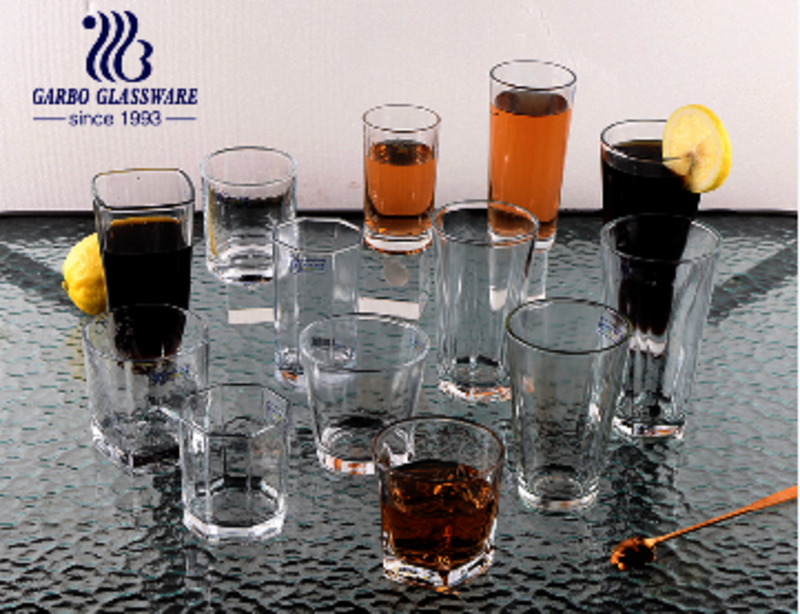 Of course, this is due to the eruption of Mount Weisuwei, which instantly turned the huge city into a solidified fossil, which gave future generations such a great surprise in spirit. At the same time of praise, many viewers want to know what is the state of glass manufacturing technology in ancient China, and when will glass blowing technology appear in China?

Is Chinese glass blowing technology passed down from the West?

According to archaeological excavations, glassware appeared around 1600 BC and first appeared in the two river basins, where the Yashu people discovered how to make glass. later, Egypt also began to make similar glassware. Western ancient glass technology was very popular in Europe and the Mediterranean coast, and the glass industry of the Roman Empire was very prosperous, successively invented blowing, engraving glass and color-carved glass.

After the fall of the Western Roman Empire, the glass manufacturing center began to move eastward.

Affected the prosperity and development of Sassan Persia and the Islamic glass industry.

In the early days of the Roman Empire, before blowing technology was popularized, glassware belonged to high-end luxury goods, which was difficult to popularize among the people.

Glass has become the most popular daily necessity among the people, just like China's porcelain, which is a large number of daily handicrafts.

In ancient China, glass was called "wandering", "Lulin" and "glass". From the Northern and Southern dynasties, it is also known as "Poli". Chinese glass production technology has its own origin, which has been confirmed by a large number of archaeological materials in recent years.

According to archaeological excavations, our ancestors had mastered the technology of making glass in the Western Zhou Dynasty 3100 years ago, which was closely related to bronze smelting and alchemy. In smelting copper and firing pottery, useless by-products such as small glass beads were produced. These beads look beautiful, so they are often used as decorative ornaments, such as Yuefu in the Han Dynasty.

There are a simple and touching folk song "strangers on Mulberry". When describing the simplicity and beauty of a mulberry girl, it says: "wither and fall in a bun on your head and bright moon beads in your ears." this kind of pierced earrings is both glasses.

A large number of glass tubes and glass beads were found in the tombs of the early Western Zhou Dynasty in Luoyang, Henan, and Baoji, Shaanxi Province. identified by Chinese and foreign experts with modern spectra, it was found that the main components of ancient Chinese glass were lead and barium and the firing temperature was low, although it was colorful and translucent, it was fragile, had poor transparency, not suitable for gathering cold and heat, and was only suitable for processing into all kinds of decorations, ritual vessels or funerary objects, so its use was narrow. The development is slow.

On the other hand, the chemical composition of the glassware unearthed in ancient Egypt and along the Mediterranean coast is mainly calcium and sodium, which overcomes the weakness of "lead-barium glass", has good temperature resistance, and strong adaptability to cold and heat agglomeration. therefore, the use and popular production of this ancient glass is much larger than that of ancient Chinese glass. Chinese "lead-barium glass" and western "calcium-sodium glass" live in two different glass systems.

It is made independently of a special raw material, which denies the argument of "speaking outside Chinese glass". However, compared with pottery, bronze, and jade, the use of glassware is narrow and underdeveloped, and compared with western ancient glass, it is less convenient in origin and utilization. During the Han Dynasty, glassware changed from decorative articles to ceremonial vessels, utensils, and funerary objects, and it was also popular to imitate jade, and partially replaced jade. About the Northern Wei Dynasty, China had mastered the technology of blowing glass, and the large type of thin-walled glassware could be blown. Through the Tang, Song, Yuan, Ming, and Qing dynasties, we were constantly absorbing and learning western glass manufacturing technology. It reflects the mutual exchange of science and culture between China and foreign countries.