The History of Wine Decanter

A decanter is a container that is used to hold the decantation of a liquid (such as wine,whisky, liquid) which may contain sediment. Decanters, which have a varied shape and designs, have been traditionally made from glass or crystal. As you can see, its volume is usually equivalent to one standard bottle of wine (0.75 litre and 1 litre). 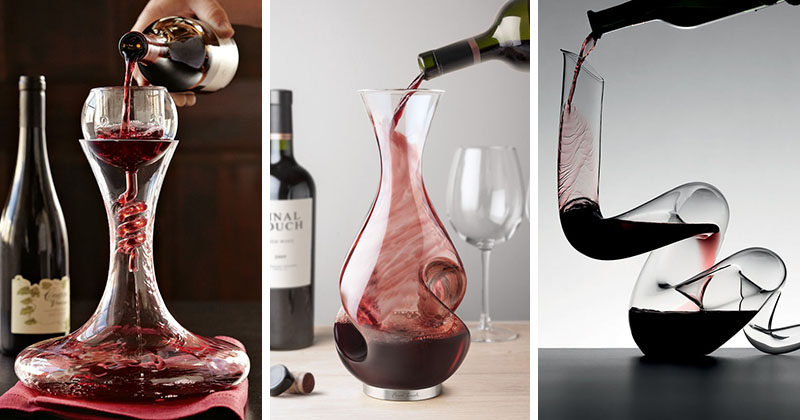 The containers would be filled with wine from amphoras and brought to the table where they could be more easily handled by a single servant.

The decanter has a thin neck and big stomach. We think it's beautiful when we're tasting wine, but it's probably a bit tricky to get rid of the remaining wine or other beverages from the decanter. In fact, the most commonly used method is to use beads in the sober mixer, to achieve the goal of thorough cleaning. 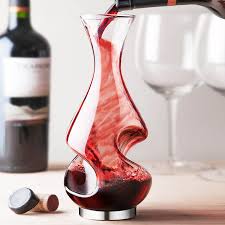 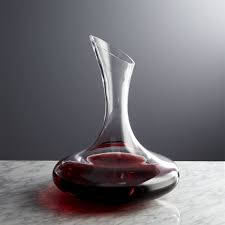 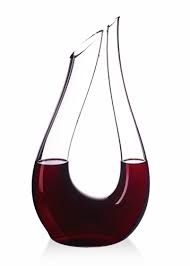 When it comes to the history of wine, decanters have played a significant role in the serving of wine. The Ancient Romans pioneered the use of glass as a material.  After the fall of the Western Roman Empire, glass production became scarce causing the majority of decanters to be made of bronze silver gold, or earthenware.The Venetians reintroduced glass decanters during the Renaissance period and pioneered the style of a long slender neck that opens to a wide body, increasing the exposed surface area of the wine, allowing it to react with air. In the 1730s, British glass makers introduced the stopper to limit exposure to air. Since then, there has been little change to the basic design of the decanter. 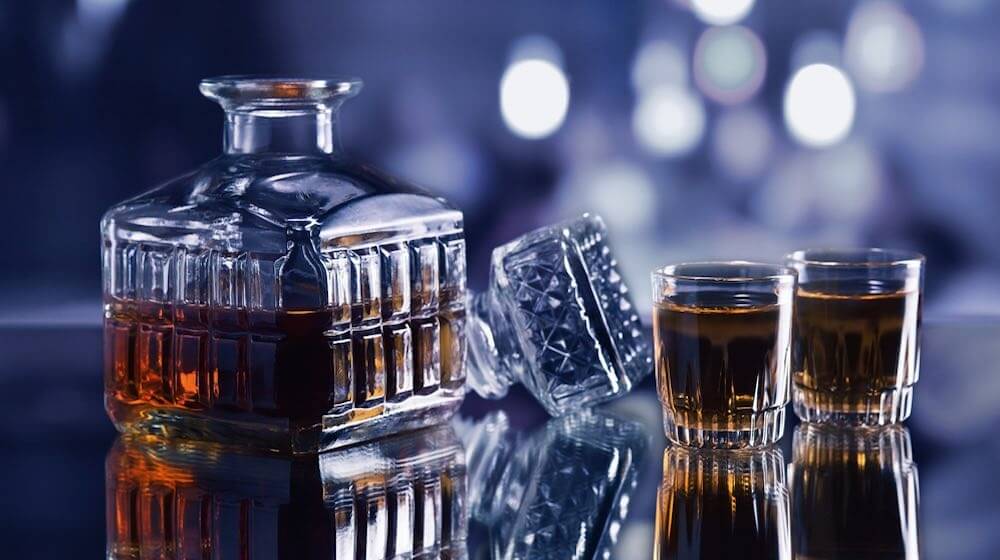 One thing, it makes red wine fully contact with air to oxidize liquor and soften tannin. It is also possible to remove sediment from wine and taste it directly and not feel the real taste. For aged red wines, tannins and pigments form sediments over a long period of time. Pouring in a cup is not only a hindrance, but also a little bitter and astringent. So after opening the bottle, in principle, the wine should be injected into the sobering device smoothly and slowly, leaving the sediment at the bottom of the bottle. 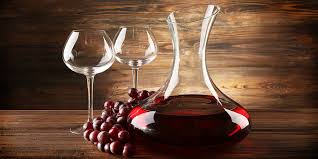 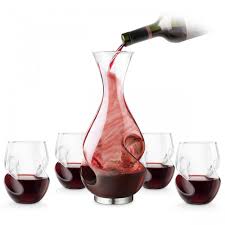 For shallow-aged red wine, the opening time (including the flow process during the injection) of the sobering device can make the liquor contact the air in a large area (the space and opening of the sobering device are larger). This process is called Breathing, commonly known as Breathing. In addition, after "changing bottles" for aged red wine, bartenders usually consult customers: Do you need to wake up The aim is to allow the possible sulfide odor to dissipate as soon as possible.The usual practice is to pour red wine into the decanter for several hours after opening the bottle. Let red wine and indoor air fully contact before drinking. A decanter can make a bottle of ordinary wine honorable.  Elegant crystal utensils, romantic candlelight and meticulous bartender in black tuxedo add a touch of nobility, dignity and even sacredness to the banquet.

To some extent, the use of decanter is not only for good drinking, but also for good-looking.

Liquid from another vessel is poured into the decanter in order to separate a small volume of liquid, containing the sediment, from a larger volume of "clear" liquid, which is free of such. In the process, the sediment is left in the original vessel, and the clear liquid is transferred to the decanter. This is analogous to?racking, but performed just before serving. 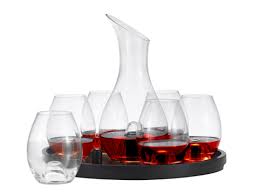 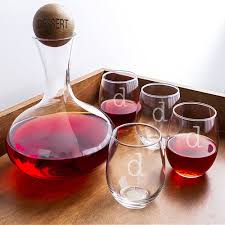 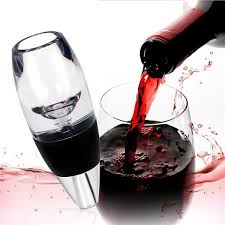 Decanters have been used for serving wines that are laden with sediments in the original bottle. These sediments could be the result of a very old wine or one that was not filtered or clarified during the?winemaking?process.

Next: How To Choose Right Beer Glass