The Origin of Spring Festival and Favorite food

The Spring Festival is the first year of the lunar calendar and is also an ancient traditional festival in China.  In ancient times, the "year" was not on the 29th or 30th of the twelfth lunar month. Instead, when the "wax day" arrived in the Republic of China, the solar calendar was changed to the "Spring Festival". 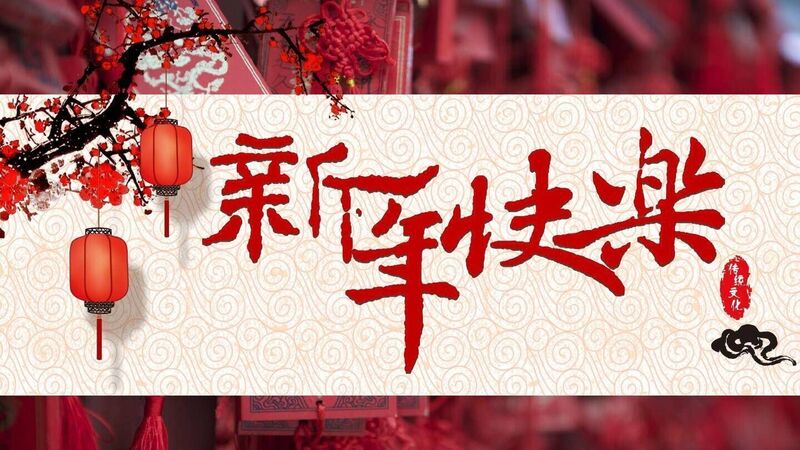 There are many kinds of arguments about the origin of the Spring Festival, several of which are more representative.

Most is famous is "the year beast" fable. "Year" is a fierce beast of Han folk legends. Its head is long and pointed, and its ferocity is abnormal. The beast lives on the bottom of the sea for many years. Every New Year's Eve, it climbs up to swallow livestock and hurts people. Therefore, every New Year's Eve, the people in the village of the village helped the elderly and children and fled to the mountains to escape the damage of the "year". On the New Year's Eve of another year, the villagers were busy packing up and preparing to flee to the mountains as usual. At this time, a white-haired old man came to the head of the village. The white-haired old man said to an old woman that if he could only let him live in her house for one night, he would be able to drive the "year" beast away. I saw the white-haired old man wearing a red coat on the house door. Set firecrackers outside the house and beat gongs and drums. The beast fled. Therefore, every year during the New Year, firecrackers, red clothes, red couplets, and drums.. To second day early morning, "has congratulated" the sound to the ear, in the air does not fill the air is defeating "the year beast" the victory and the rebirth joy. 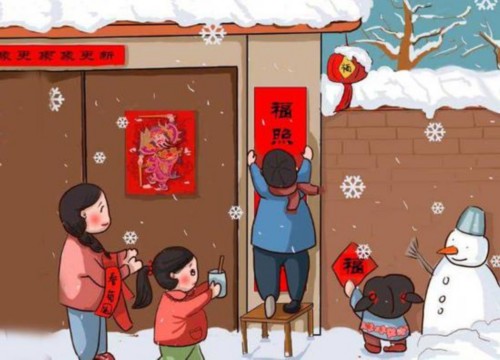 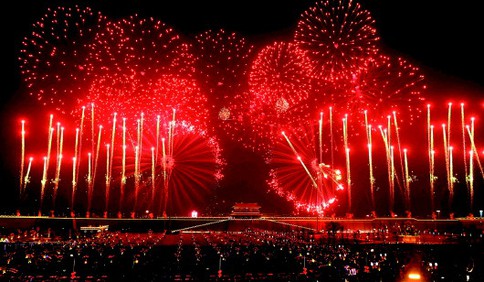 Food of Spring Festival  in North of China

Dumpling is a kind of folk food with a long history, which is very popular among the people. There is a folk saying that "delicious dumplings are not good enough”. Every Spring Festival, dumplings become an indispensable delicacy. The first reason is that dumplings are shaped like Yuanbao. People eat dumplings in the Spring Festival to attract money and treasure. Second, dumplings have stuffing, which is convenient for people to pack all kinds of auspicious things into the stuffing, in order to express people's wishes for the new year. 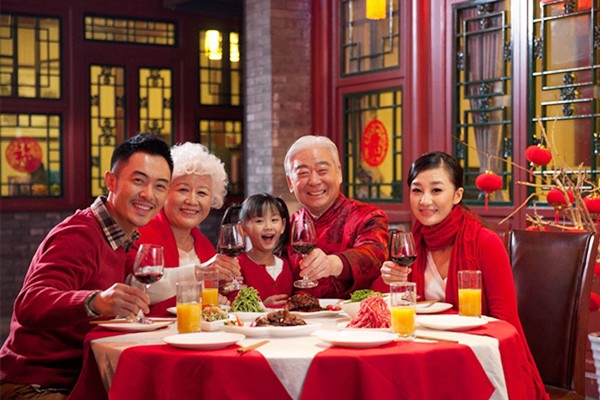 When making dumplings, people often pack Jinruyi, sugar, peanuts, dates and chestnuts into the stuffing. The people who eat the best wishes and sugar will have a sweeter life next year. The people who eat the peanuts will live a long and healthy life. The people who eat the dates and chestnuts will have children early. In some areas, when people eat dumplings, they also need to match some non-staple food to show auspiciousness. Such as tofu, a symbol of family happiness; persimmon, a symbol of everything well; eat three fresh vegetables. It symbolizes the beginning of the sun. Taiwanese eat fish balls, meatballs and hairdressing, which symbolize reunion and wealth. 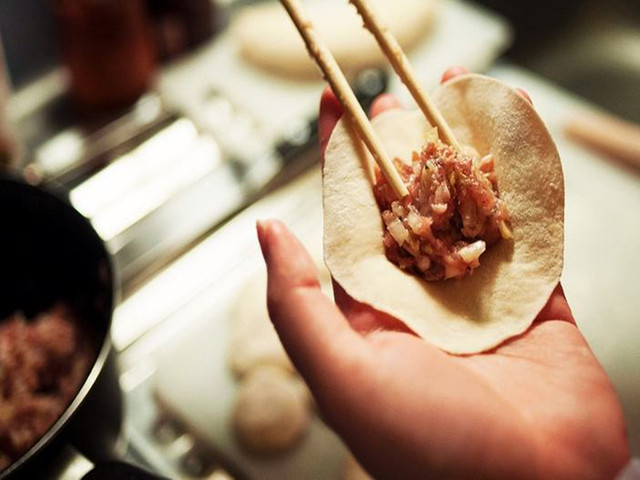 There are many kinds of dumplings because of different filling and making methods. Even if it's the same kind of dumpling, there are different ways to eat it: Daur people in Inner Mongolia and Heilongjiang want to cook the dumplings in vermicelli broth. Then we eat dumplings with soup; in some areas of Henan Province, dumplings and noodles are cooked together, which is known as "gold thread wears Yuanbao".

Dumplings, as a delicacy of this program, have become an important part of Chinese food culture while bringing people joy in the new year. 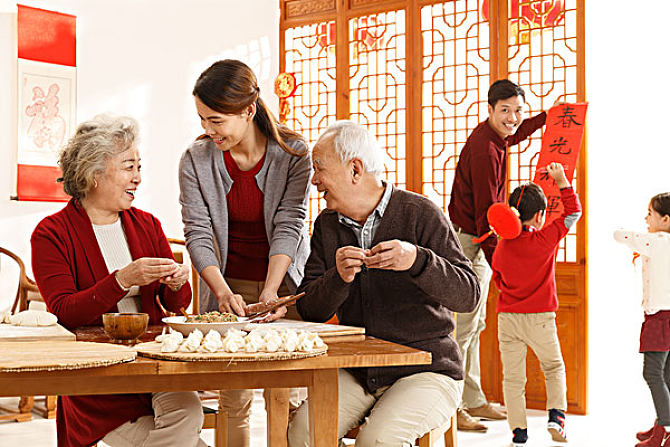 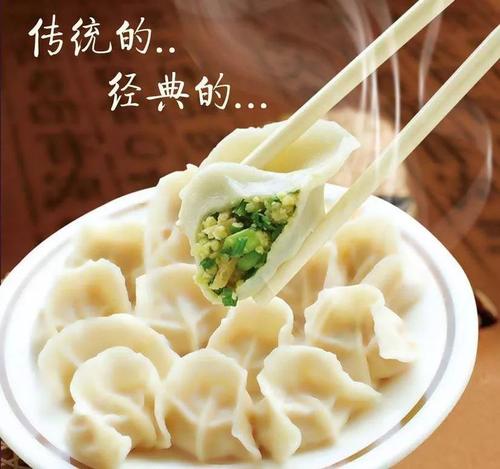 Food of Spring Festival  in South of China

There are differences between the north and the south, between regions, between living habits and eating habits.

What do you eat on the first day of the new year? Many people attach great importance to the first meal of the lunar new year. Although the eating methods are different, there is only one purpose. That is to hope that the new year will be peaceful and auspicious.

There are many kinds of Tangyuan, which can be made at home or bought in the supermarket. There are many kinds of dumplings in the supermarket, including big ones, small ones, sweet ones and salty ones .It's also a good choice to make Tangyuan at home. There are many ways to make Tangyuan, which is also relatively simple. You can make it at home by buying glutinous rice flour, sesame stuffing and sugar. New year's day's breakfast dumplings must have a more special meaning, it means: everything goes well, the family reunion. 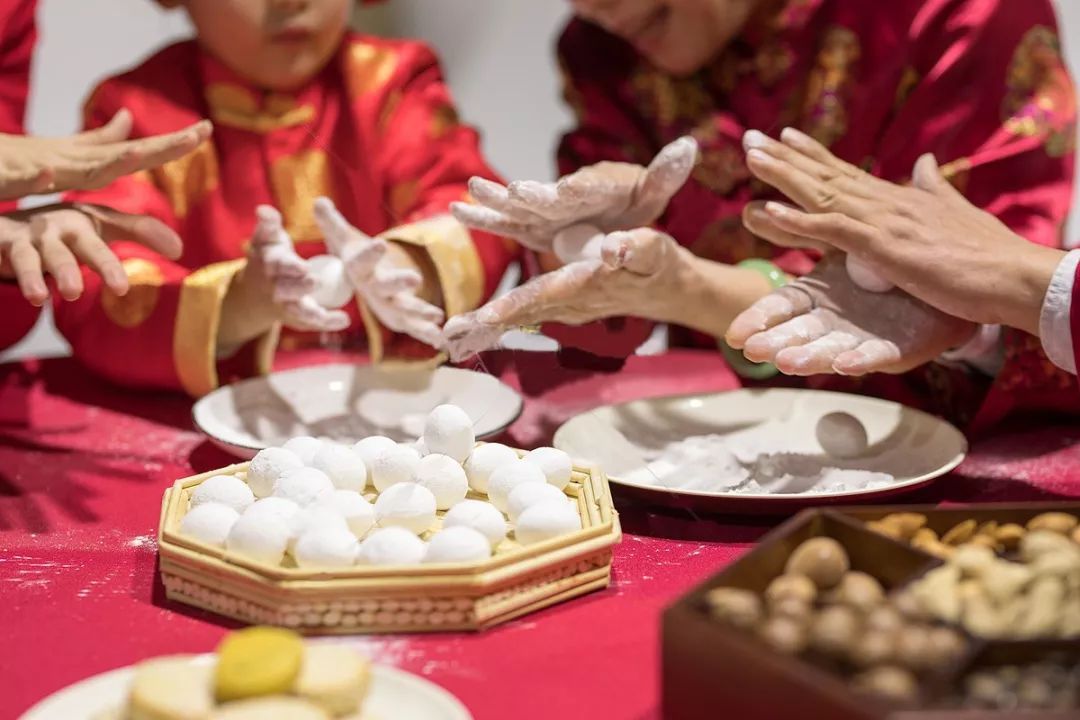 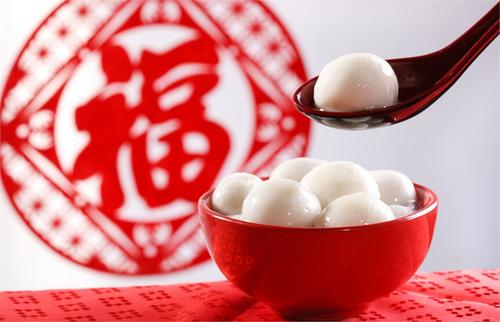 Zongzi Shaoxing people are used to wrapping zongzi in the Spring Festival. Shaoxing people usually use Ruo bamboo leaf (also known as Zongye), which also has a fragrance after being cooked. 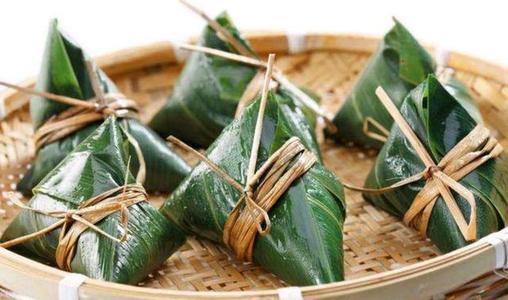 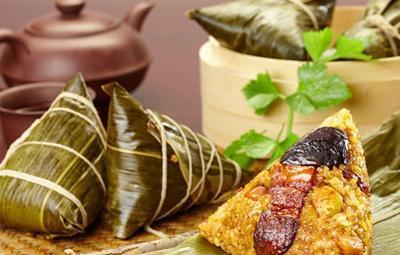 Zongzi made of zongzi leaves has a strong fragrance and pleasant food.In addition to rice dumplings made of pure glutinous rice and bean dumplings with cow, peas or red beans added to glutinous rice, there are many delicious rice dumplings, such as fresh meat and egg yolk dumplings and chestnut dumplings. Eating zongzi on the first day of the new year means sweet life and abundant grains. 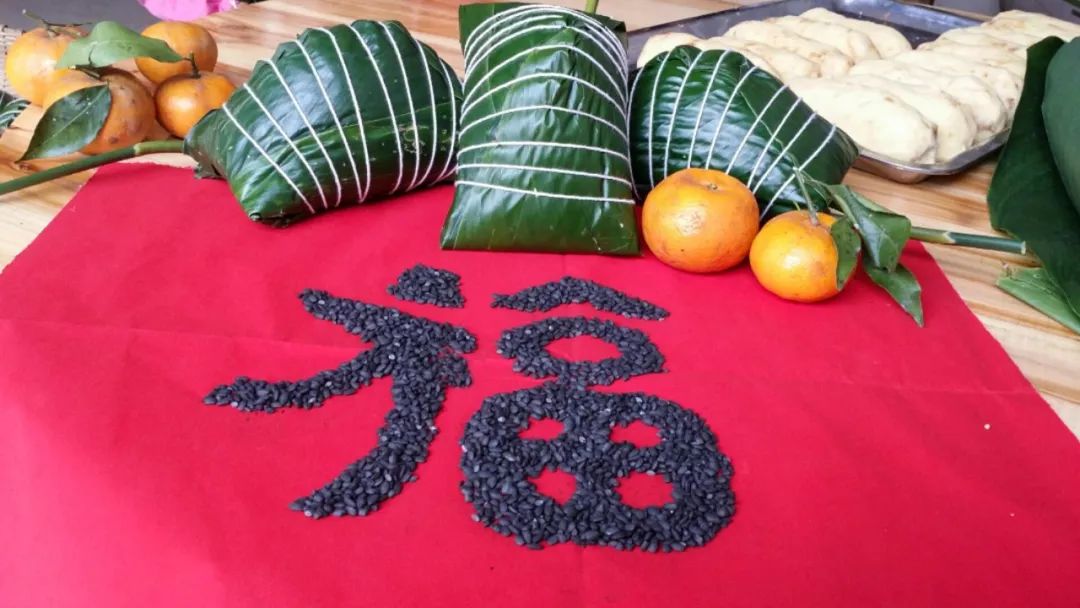 Next: A Good Horse with A Good Saddle-6 Best Whisky Cups You Can Buy