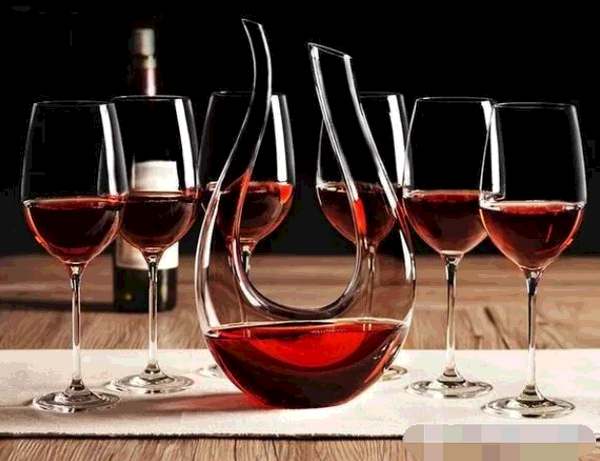 Decanter? Alcohol decanter? In the end what is it?

In fact, it is a container for separating the aged sediments of wine. Its English name is Decanter, but it is called by different names. Alcohol cooler or decanter sounds good, but it's the same thing anyway - Decanter. 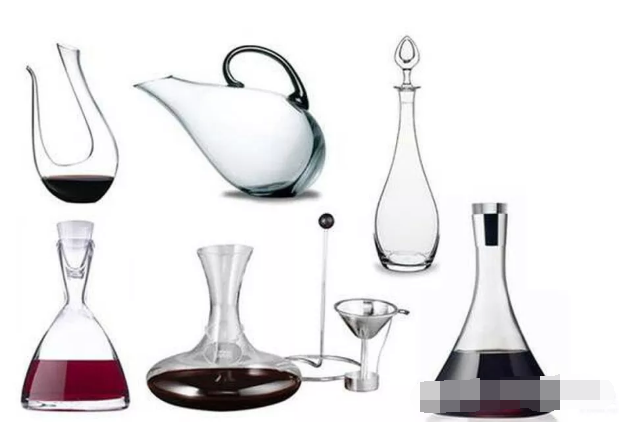 From about 250 years ago to today, the shape of the sobering device has only slightly changed. Although any container can be used as a container for wine, for a long time, the material of sobering utensils has been made of inert materials, and the finished products are mostly advanced glass containers.

Alcohol sobering device is a kind of container. The main purpose of this container is to drink. Alcohol sobering is just another function used. Up to now, the sobering function has been used much more and the drinking function has been used less, so many people have become sobering devices directly. The appearance of the sobering device can be described as various and strange, but it can be summed up in the basic design style. There will always be a wider bottom in the lower half, with a different length of neck above, body or upright, or lying horizontally, or oblique angle. Recently, there are even sobering devices in the heart-shaped tube on the market, which can be said to vary in appearance. It is pleasant to watch, but there should be little change in the function of waking up. The most obvious effect is the length and duration of waking up. If the lower part of the body is narrow, the surface of the liquor can touch less air, so the wake-up time is slower than that of the normal shape, usually used for aged wine; if the lower part of the body is fairly wide, the surface of the air contact is considerably larger, so the wake-up time is greatly reduced, and the age of the wine is shallow. 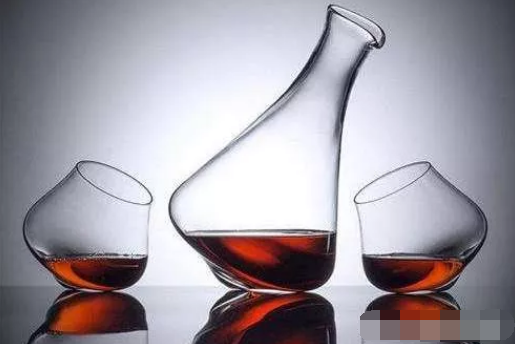 Returning to the original design and function of the sobering device and discussing its existing factors and reasons, we can understand that the device was roughly divided into three uses according to different kinds of liquor and liquor.

The first type, short, rectangular and deformed, is used to hold liquor containers, such as cognac, Yama brandy, or malt, aged whiskey of excellent quality. Usually, the containers are also equipped with sealed homogeneous caps to prevent alcohol from disappearing too quickly.

The second is a short-necked sobering device specially designed for port wine, sherry wine, madilla and the same kind of tiger-tasting port jealous De Gequan Shanghai-style fortified wine, which is used as a bottle transfer for alcoholic drinks.

Third, the appearance of the bottle is similar to that of the wine bottle, and it also has a long neck sobering device, which is suitable for the use of general red wine, such as Bordeaux, Burgundy and so on. Each type of sober may vary in shape, but the basic shape is easily distinguishable. 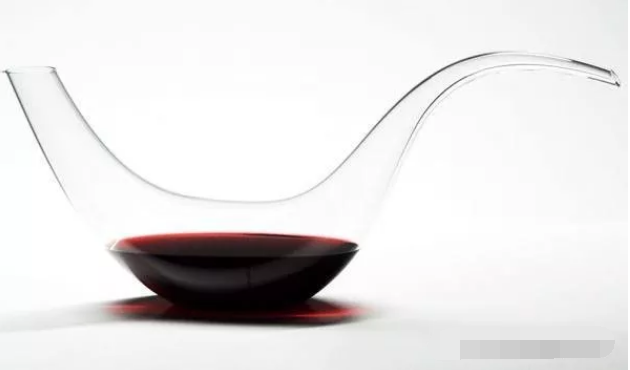 On the market, there are always different materials of sobering devices, which one is more suitable for sobering? 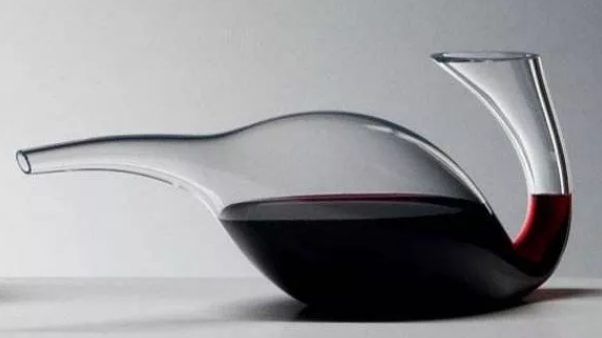 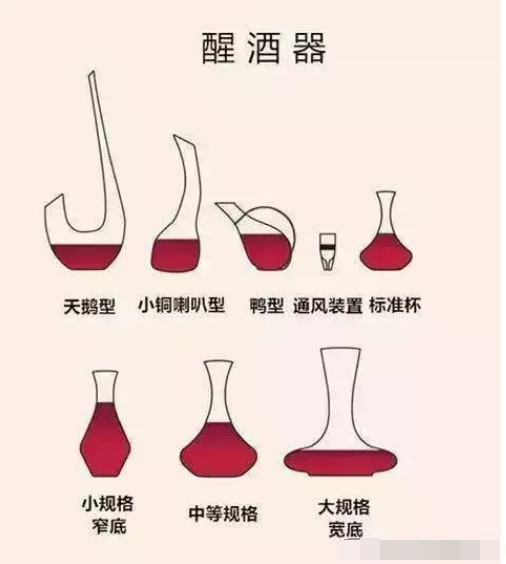 Next: You must want to know How is Garbo glass showroom