What should beginners pay attention to when drinking whiskey

Whiskey is one of the famous wines, which is loved by many friends. What should novices pay attention to when drinking whisky? Let's talk about the characteristics of whisky, the common drinking methods of whisky and how to choose whisky cups.

Many novices may not know that whisky is known as "the water of life" and one of the eight spirits. It is an alcoholic beverage of about 43 degrees made of barrels of grains such as barley, rye, oats and wheat as raw materials, fermented, distilled, aged and blended in wooden barrels, and its color is mainly yellow. According to legend, the country of origin is Ireland, which is mainly divided into Irish whiskey, Scottish whiskey, Canadian whiskey and American whiskey. It has a strong taste. Because of different brewing techniques, whisky has the taste of honey, tobacco, corn and caramel, and the taste is sweet, smoky and spicy.

2. How to drink whisky

Most people like to mix whisky and cola in a ratio of 1: 2, that is to say, 50ml of whisky requires 100ml of cola, and cool and refreshing cola can just relieve the stimulation of whisky. Of course, different people like different proportions, and some people like the ratio of 1: 3. If you add a mint leaf or half a lemon, it will be refreshing to drink. If you add two ice cubes, it will be cool and beautiful in the summer afternoon.

Ice cubes in the cup will lower the temperature of whisky, and the smell of whisky will fade, which also reduces the stimulation of alcohol. However, as the ice cubes melt, the taste of whisky will be better. In hot summer, drinks without ice cubes simply have no soul!

Whiskey was one of the most popular cocktails in 1950s. Choose 45ml whisky, first pour ice into whisky, then add proper amount of soda water and stir gently. At this time, the bubbles in the cup slowly rise, so it is also known as a golf drink. Women often like to add some sugar to wine to increase the sweetness.

A mug is characterized by its small size. It has a small capacity and can only hold one mouthful of wine. It is suitable for quick drinking. For some drinkers, they prefer the rapid intake of alcohol rather than enjoying it slowly with their friends. When you finish the wine in the cup in one gulp, the strong smell of alcohol burns like a flame into your throat, burning in your stomach, and your mood rises with it. This Garbo's cup is a very good choice. 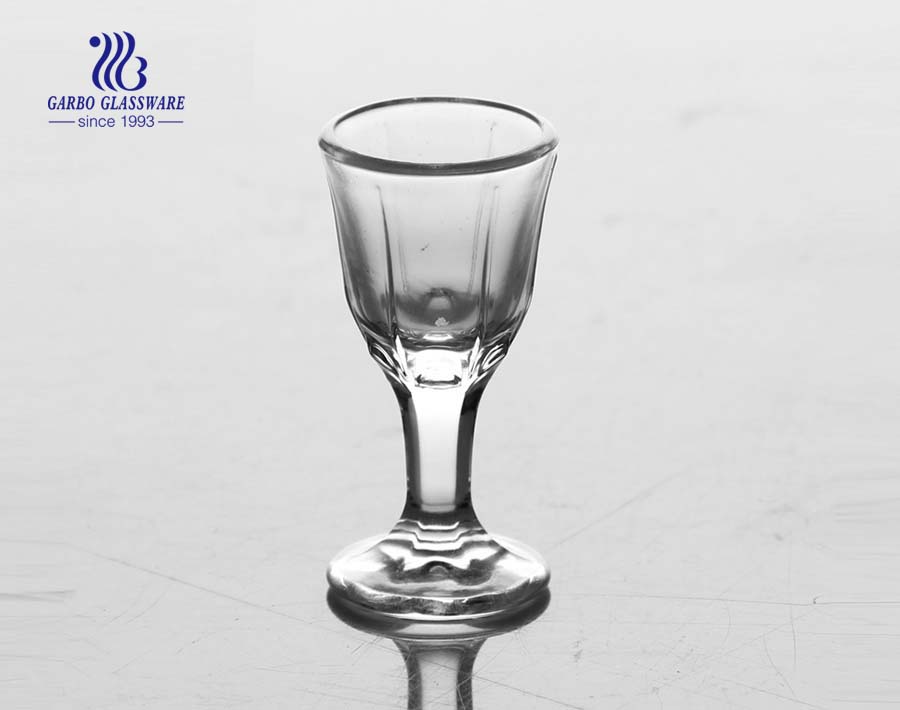 The goblet is suitable for whisky and cola or soda water. The cup has a large capacity and can perfectly blend wine and beverage. The height of the cup enhances the aroma and taste of drink, and retains and presents the taste of drink. Taste it by yourself or enjoy it with friends can cultivate sentiment and feel the beauty of life. 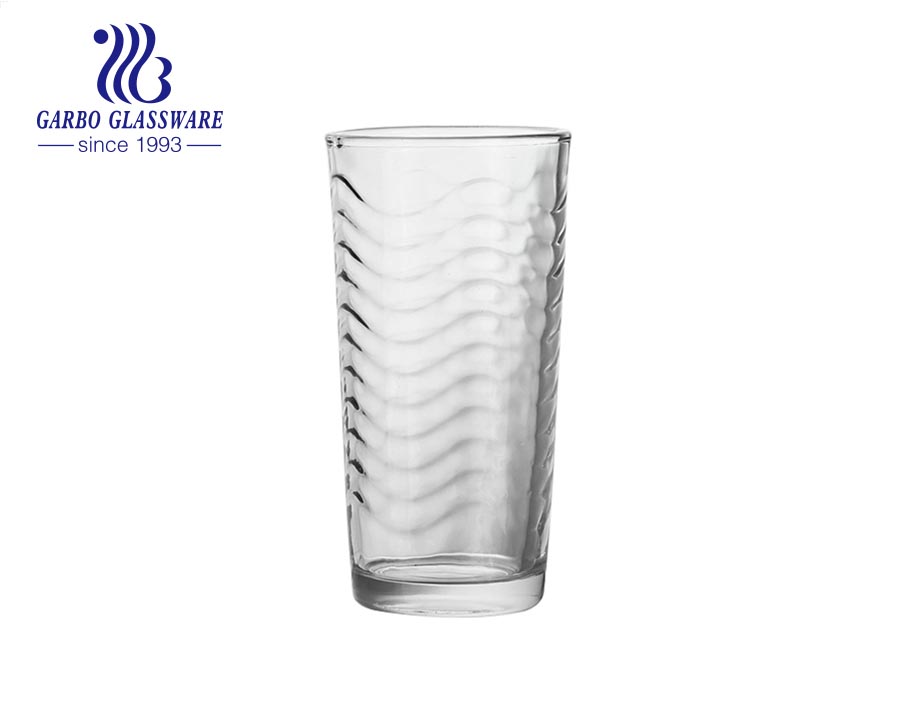 British people often choose this cup when drinking whisky. Whether drinking whisky in a bar, at home or elsewhere, the classic cup is very suitable. Classical cups have a large mouth, which is suitable for hand-holding. They are the first choice for drinking whisky with ice. Because of the thick bottom of the cup, it is very convenient to shake the glass, which adds the mood of drinking.

Now do you know something about how to drink whisky? If you have more questions about drinking whisky and choosing whisky cups, please leave us a message.

Previous: Office worker: How to choose a lunch box?

Next: Tips on choosing red wine glass at wedding