Why do some glassware need secondary annealing- Glass manufacturers in China

There are many kinds of glassware, such as household utensils, tempered glass and so on. Many people do not understand why glassware need to be annealed after being made. Today, let glass manufacturers in China talk about the reasons and method of annealing. 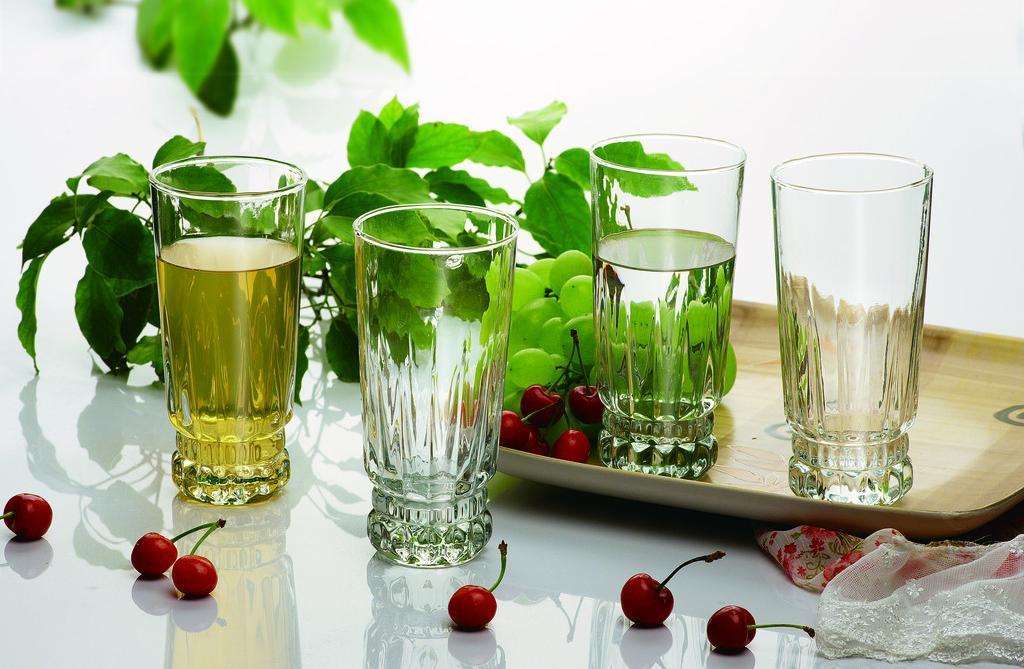 What is the annealing of glassware?

Temperature and Method of Annealing

There will be different annealing processes for different kinds of glassware.

Previous: What should we do if the new glasses smell pungent odor? 6 tips to remove it

Next: 6 suggestions from china glassware suppliers to wholesalers