People who know beer use beer glasses in these ways

You know what? Different beers need different cups to drink the best flavor! 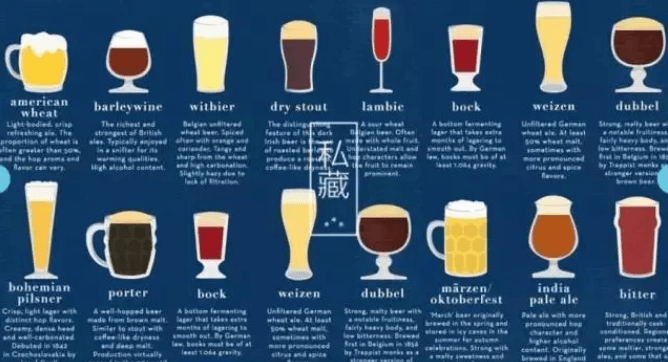 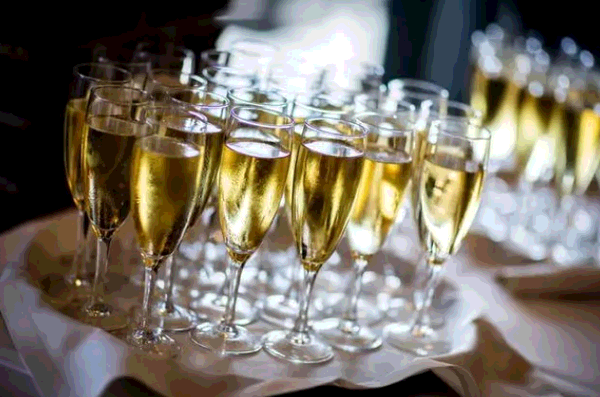 Can this cup be used for beer? More people may think that it is more appropriate to drink champagne. In fact, this flute cup can also be used to drink beer, because its long and narrow shape can create enough foam when pouring beer, and it will not disappear quickly, and it will also show well for the bubbles. The design of high feet makes it unnecessary for people to hold the wall of the glass while drinking beer, which leads to the rapid increase of beer temperature and elegance at the same time. Whatever the color of the wine itself, it is basically sterilized and thorough, which is suitable for the use of flute glass.

The shape of this cup appeared in the Eucharist of Jesus, so it can also be called the Holy Grail. Such cups generally have several characteristics, such as large opening, shallow depth, wide flat bottom and thick wall. Like this type of cup, it emphasizes the performance of the foam, so it is generally possible to use the two fingers wide and delicate foam beer to use the Holy Grail. This wide mouthed shallow cup also helps to generate more bubbles in the liquor to supplement the thickness of the foam layer and slow down the speed of the foam disappearance. There are not many kinds of Grail, but they are basically brewed beer. 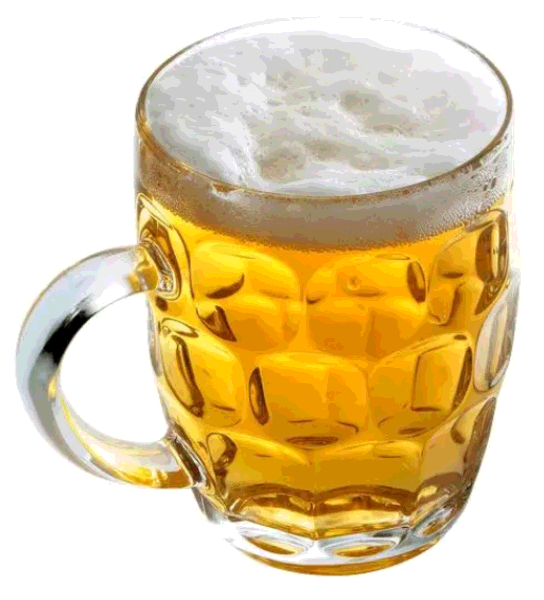 The draft beer cup is our most commonly used, domestic restaurants use beer cups are also this type, it is generally large, thick, heavy, with handle cups, regardless of shape, what capacity, are very strong, easy to touch the cup, holding for a long time because the thicker wall does not affect the low temperature of beer, very suitable for smooth. Drink. There are also special designs like German cups with lids, which are designed to prevent flies from flying in, but they are rarely seen in China.

Beer in draft beer cups is the most suitable beer. American, German, European and most beers in the world are suitable, because most beers emphasize touching cups and drinking freely, as well as low temperature, while Belgian beer emphasizes taste, while beer emphasized tasting is basically not suitable for this kind of cup. 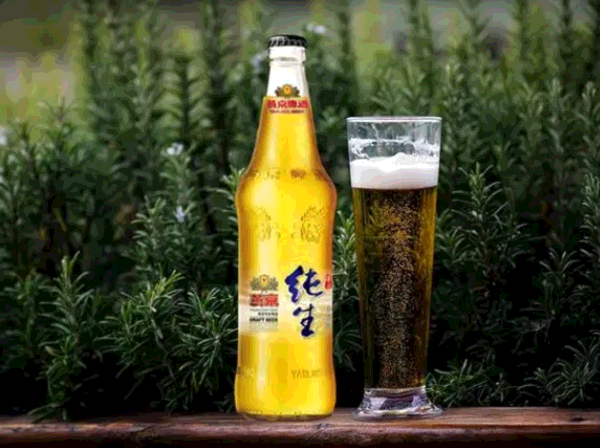 Beer glass material vitrification can not be separated from Pearson beer, because the golden body of Pearson beer is best reflected in glass, and the shape of this glass is also suitable for drinking beer freely. It is usually thin, long, big mouth, small conical and thin, because it emphasizes the clear and penetrating color of Pearson beer and the process of rising bubbles, and the wide cup mouth is designed to retain the appropriate foam layer at the top, and to ensure its retention time, which is basically consistent with the design of Pearson. Heart, thorough, golden, bubbles, suitable for drinking. 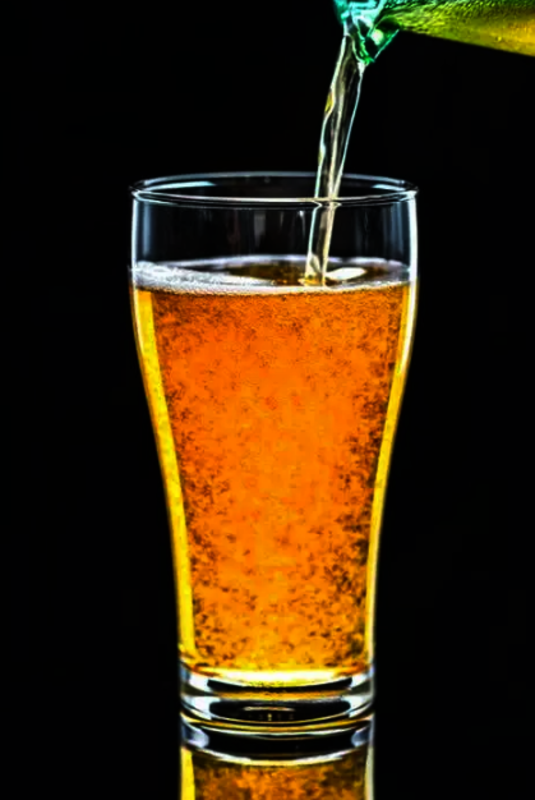 The pint cup is generally close to the cylindrical shape with a slight vertebra trait, and the cup mouth will be slightly larger. There is a circle around the cup opening, which is easy to grasp. And the protrusion can also help the foam and the smell of the wine production keep longer. 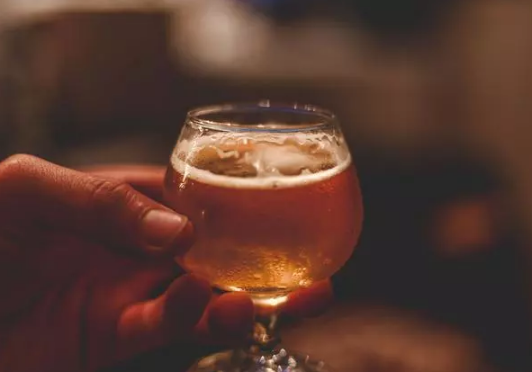 This kind of cup is also very common. It is usually used to drink brandy. It has the characteristics of flat bottom, narrow mouth, shallow cup, and thicker neck. This kind of cup is used for beer to capture the fragrance of the wine itself, so that these flavors stay in the smaller cup mouth. When drinking, our nose. It will touch the most dense odor in the cup, and the design of large cup and small mouth is also convenient to shake the glass to stir the beer, and promote the rapid dilution of precipitates in the beer. 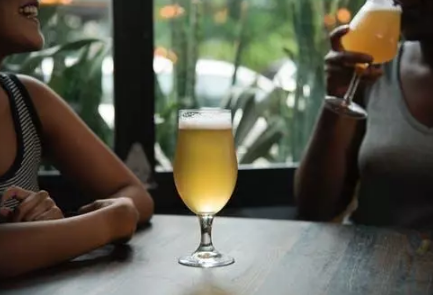 Another kind of open tulip cup is also more common. It emphasizes the performance of foam on the basis of tulip cup characteristics, so opening the mouth opens up more bubbles. This is basically the same as the tulips cup for these beer brewers, like some of those that emphasize foam. 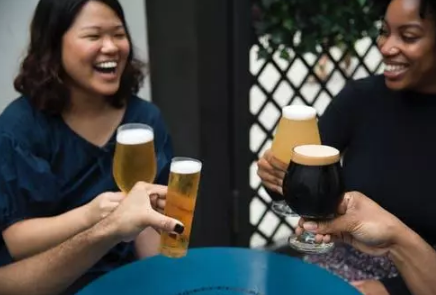 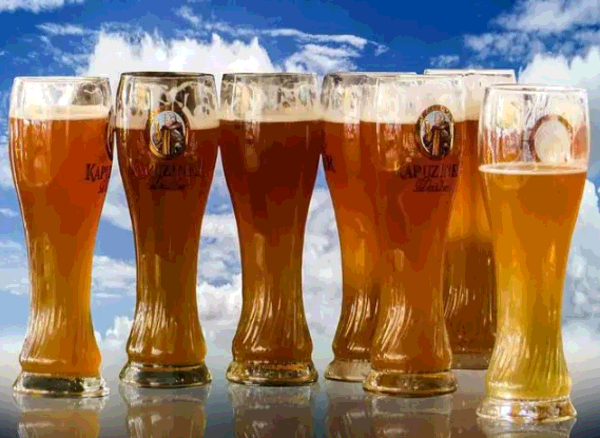 The wheat cup is a beer cup belonging to the German wheat beer style. Its shape is close to the shape of the wheat. It has a slender, narrow bottom, wide head, and a closed opening. It emphasizes the appearance and color of the wheat beer itself, and the small opening at the top is designed to allow more foam to stay on top and coexist with the special water of the wheat beer. Fruity aroma. Drink beer with this kind of cup, you can not worry that you will drink bubbles when you go down. As long as you raise your glass confidently, the liquid will flow into your mouth, and the bubble will not go in too much. It will not even get in at all. The premise is to be bold enough to drink. 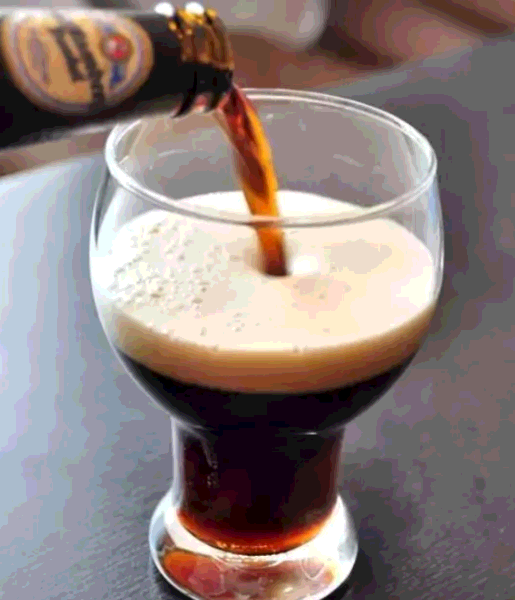 This mushroom-cloud-like glass is generally only suitable for German underfermented black beer with a smaller audience. It has a distinctive shape, a short bottom and a wide top. It is actually a very handy design, and the short bottom design allows you to observe the color of the black beer itself, while the wide top is to retain more bubbles. Foam and design. Only German underfermented black beer is suitable for this kind of cup, and similar beer in some other areas is suitable.

Previous: The development and characteristics of ceramics in the world. Is it the popular container?

Next: Why is glass lunch boxes better than plastic ones?